What do Dr. Dolittle, a children’s book character, and artificial intelligence (AI) have in common? But, of course, they both understand the language of animals! Already, AI allows humans to give commands to robots like Alexa. But now, a whole new horizon lies ahead. Could it enable us to understand and, perhaps one day, even “talk” to the animal kingdom? 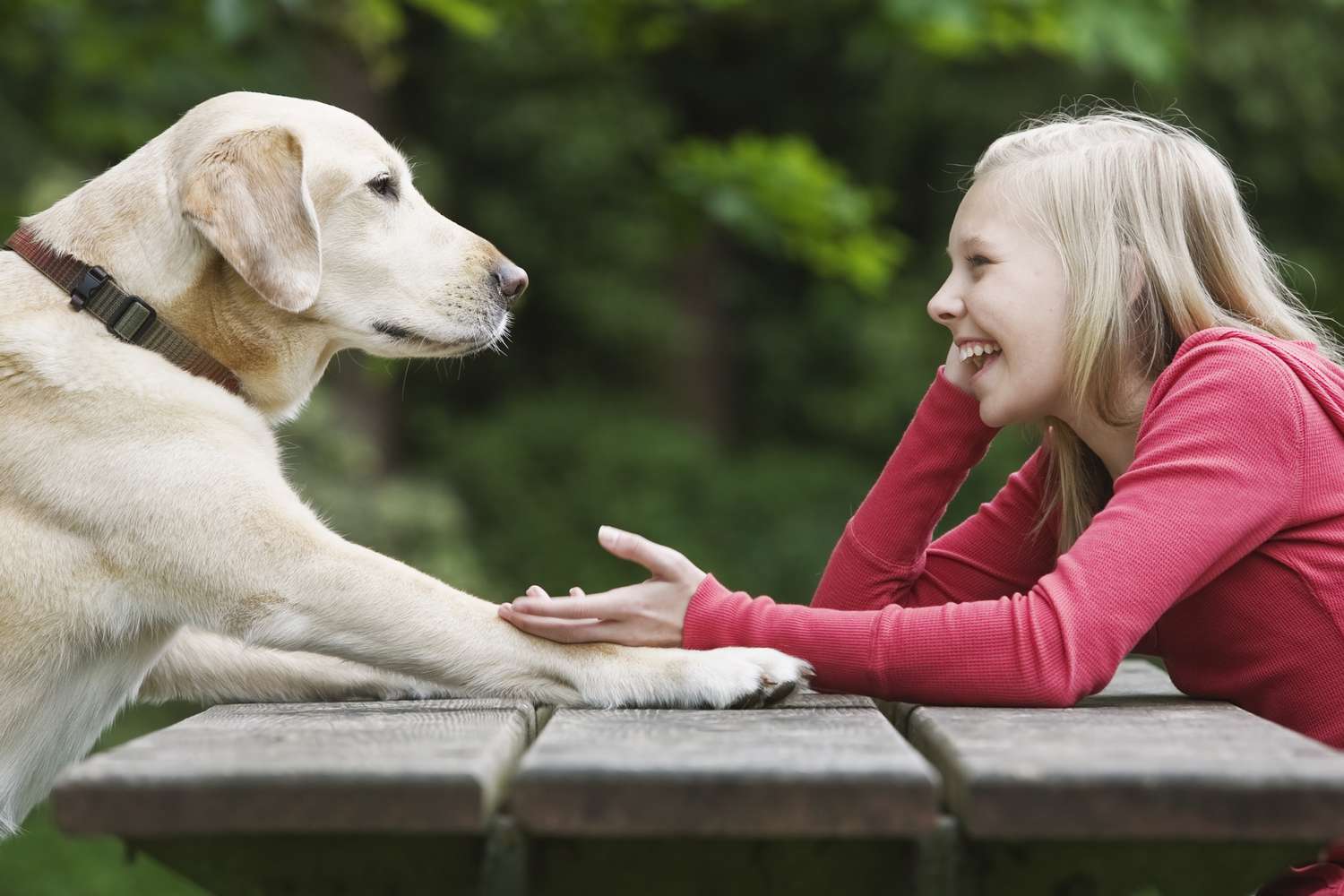 First Attempts to Decode the Language of Animals

Countless projects are being undertaken in an attempt to reveal the secrets of animal communication with the use of AI. One of them is the Earth Species Project, which published a paper in December 2022. Authors of the study argue it’s solved the “cocktail party problem” – an issue that arises when multiple sounds are heard simultaneously. 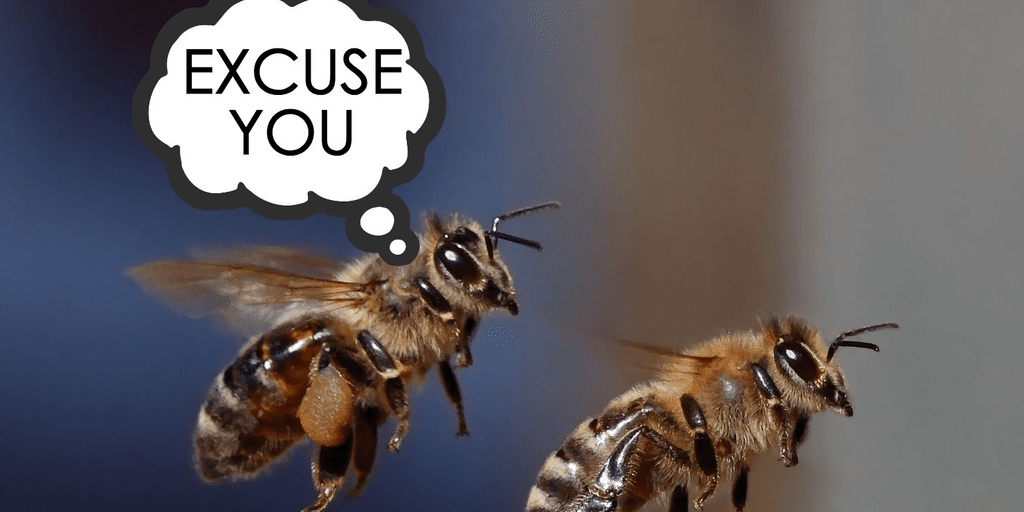 Scientists used an experimental algorithm to determine which individual in a given group of animals is talking at a given moment. It was applied in studying bottlenose dolphins, macaques, and Egyptian fruit bats.

In other spheres of zoology, AI has been used to extract information from recordings. Those include identifying marine animals through underwater recordings. It even judges if an animal is under stress based on ultrasonic calls of rodents. While that might not be speaking animal languages as we understand it, it’s undoubtedly a step forward in the right direction. 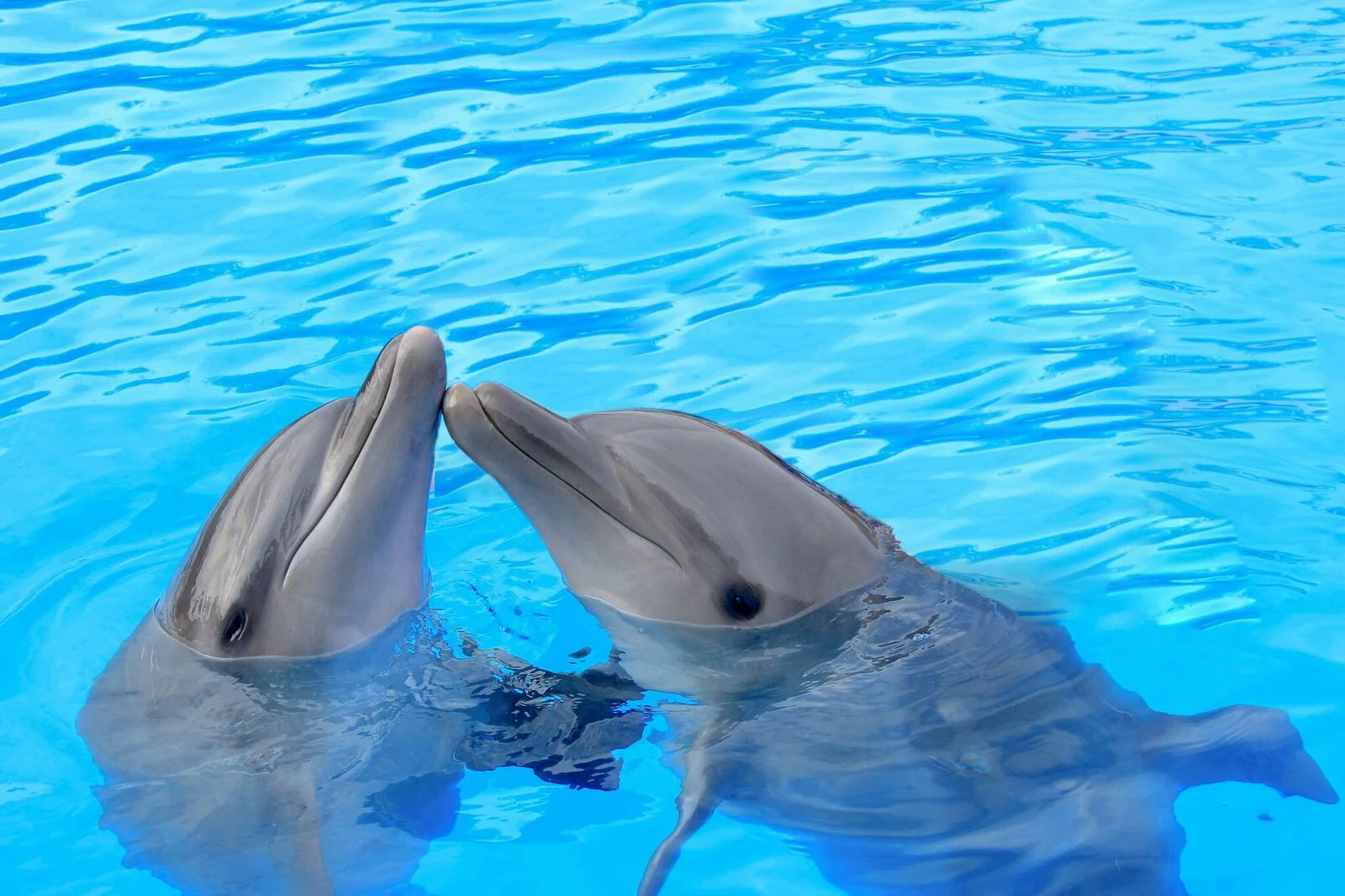 The first problem in studying communication between animals is determining precisely what “communication” means. For example, humans convey their thoughts and feelings through verbal sounds. That method isn’t universal, though. Dogs wag their tails to show they’re happy, and bees dance to show fellow bees they’ve found a good source of food. Dolphins communicate via clicks and whistles.

There’s still some debate in scientific spheres as to whether that can be considered a “language.” Some experts believe AI will put that debate to rest once and for all. While we don’t yet understand what is considered “language” in the animal kingdom, AI can enable humans to determine language-like structures in how they communicate. 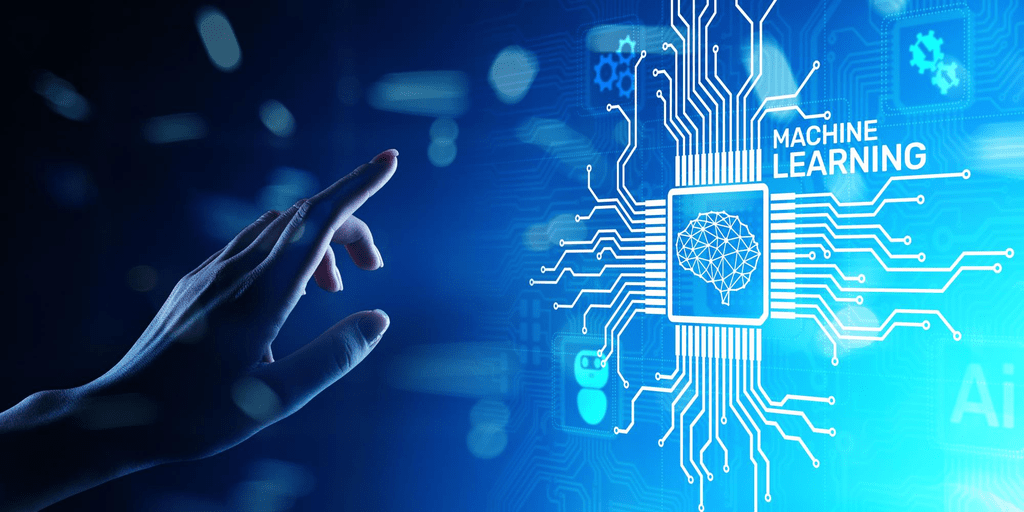 Associate Professor in Animal Behaviour and Communication at the University of Copenhagen, Elodie F. Briefer, believes bioacoustics research has already revealed the potential of AI. Different types of animal vocalizations, or “talk,” carry information. That can be warning other members of an external object or event or voicing one’s status, etc.

AI could pick up on those vocalizations and help us decode the language of animals. In theory, machine learning can be used to process and study recordings of animal communication, ultimately creating language models based on the findings.

Unless you work in the music industry, it’s really hard to know which musicians are trendy and ...

After Salt Bae, who is one of the most famous chefs in the world, was photographed celebrating with ...

NBA superstar, Ben Simmons, isn’t having the best season of his career. In fact, he hasn’t played ...