The winter solstice is the day that marks the official beginning of winter. Since ancient times, cultures across the globe have praised both the winter and summer solstice as events characterized by supernatural forces and increased energy flowing around. But there’s so much more to the shortest day of the year. Check out these fun and intriguing facts about the day.

Read on and learn something new and exciting about the event. Don’t forget to share these fun facts with your friends and family, they’ll be amazed!

The Meaning of the Word ‘Solstice’

The word ‘solstice’ has interesting roots. Some experts claim the word comes from two Latin words, which mean ‘sun’ and ‘stand still.’ During the winter solstice, the angle between the sun’s rays and the equator seems to stand still, which is why ancient people might have thought it was a good idea to name the event that way.

Many people believe the event lasts throughout the day, but it actually doesn’t. It’s but a blip in time. This year, for example, the shortest day of the year began at precisely 4:48 p.m. EST.

Ancient Beliefs About the Winter Solstice 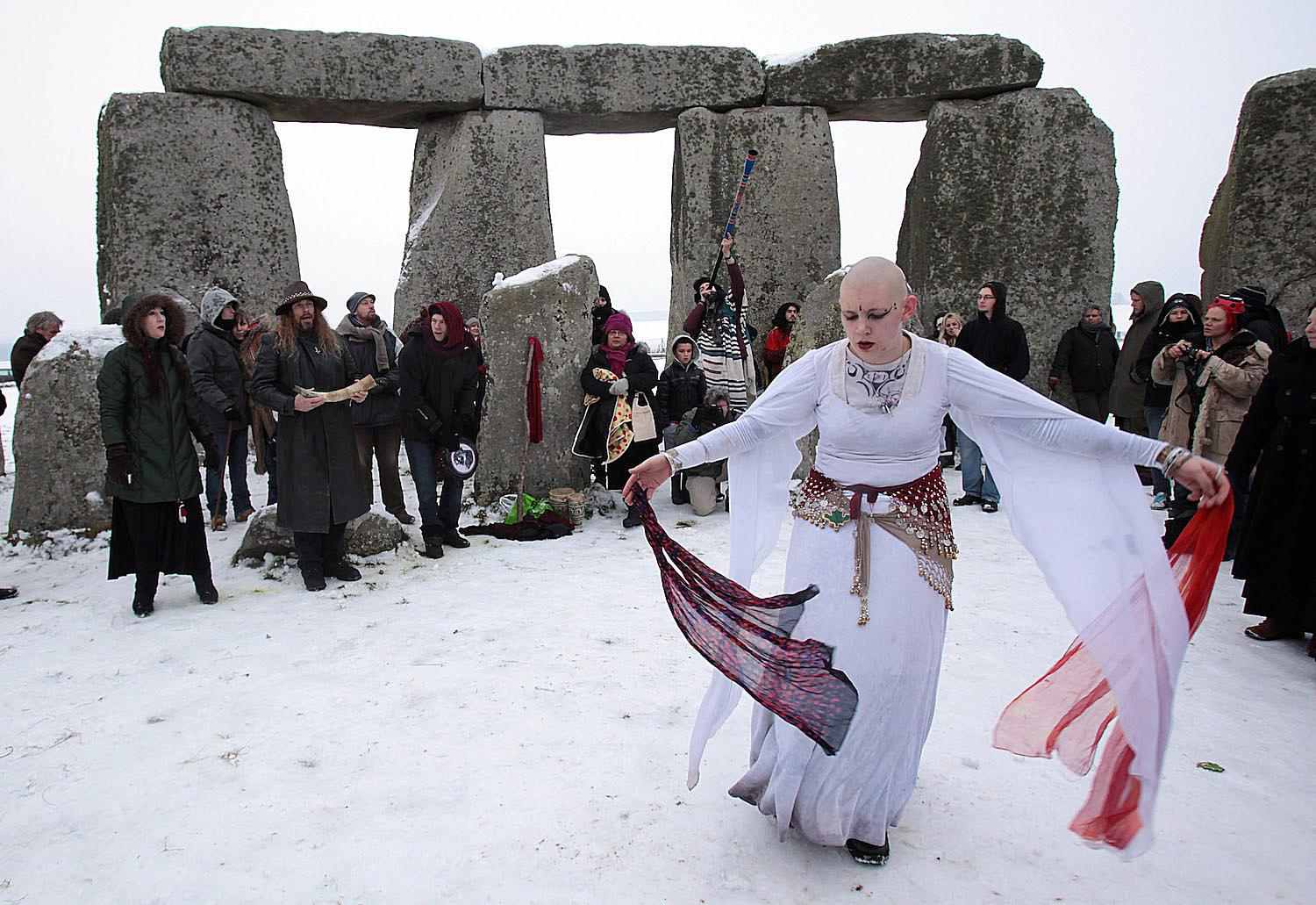 As we mentioned above, the shortest day of the year has been celebrated for centuries. Individuals across cultures would throw feasts and celebrations to mark the holiday and the beginning of winter. Traditional symbols of the event are thought to be fire and light. Some claim that our modern-day idea about Christmas might hold its origin in celebrations for the shortest day of the year.

Not Everyone Celebrates at the Same Time, Apparently

Strikingly Shorter Than Its Counterpart

How to Celebrate the Winter Solstice 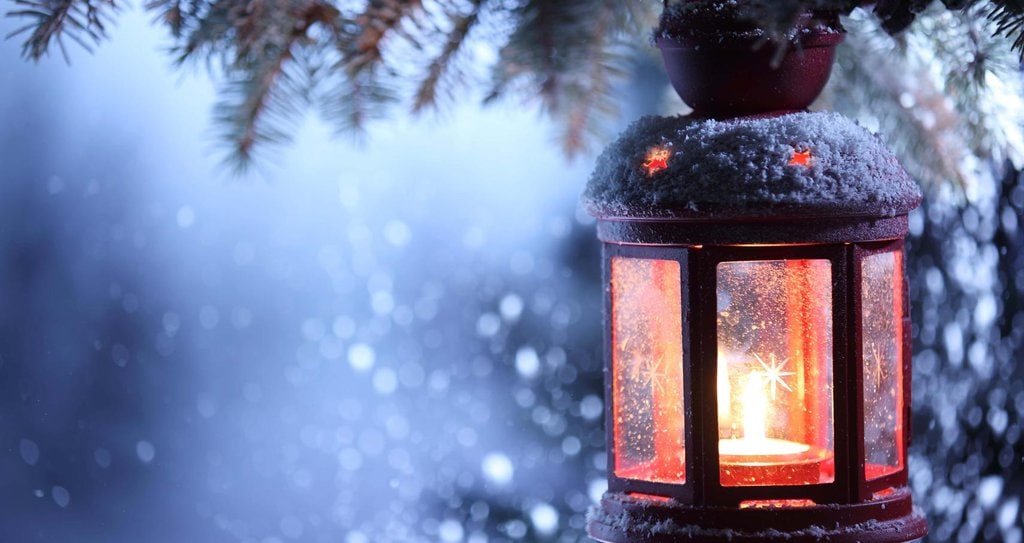 The shortest day of the year is marked by traditional rituals. Some of them include brewing drinks and eating specific treats to celebrate the date. Many individuals light lanterns to commemorate the day, following the ancient tradition of the event. An interesting thing you can do to celebrate the occasion is decorating a tree outside for animals to eat. Bring the kids and decorate a tree outside with edible ornaments for birds and other critters to eat. There are plenty of edible ornament ideas on the web. Just make sure not to include any plastics!

We might as well stop right here in 2022 since things won't get much better. For the first time, ...

A contest like many others, yet one of the silliest ones has to be the one created by Dr. Kit ...