One of the most fascinating aspects of the human body is the way it can continue to function even when it is not actively using its senses. The eyes, in particular, are a marvel of engineering, allowing people to see the world around them even when their eyelids are closed. Many people experience swirling flashes of color when their eyes are closed, a phenomenon known as phosphenes.

Eyes Work All the Time

The reason why eyes show swirling flashes of color when closed has fascinated people for a long time. These flashes are caused by the mechanical stimulation of the eyes when the eyelids are closed, and the retinas convert this stimulation into electrical signals that are sent to the brain for interpretation. It is truly amazing how the body can continue to function in such a way.

When people on the internet learned about how this sort of visual information was interpreted by the brain, they were quick to speak their minds. One person wrote that they were in awe, and another commented that he learns more on the Internet than in college.

Bionic Eyes Are Now a Thing

It is truly amazing how technology can be used to enhance and improve the human body. Earlier this year, a revolutionary bionic eye implant was used to help a blind woman see again. The French company Pixium Vision developed the implant, which was able to detect signals in the woman’s blind eye. This innovative treatment was hailed as a groundbreaking achievement, and it is exciting to think about the potential for similar technologies to help even more people in the future. 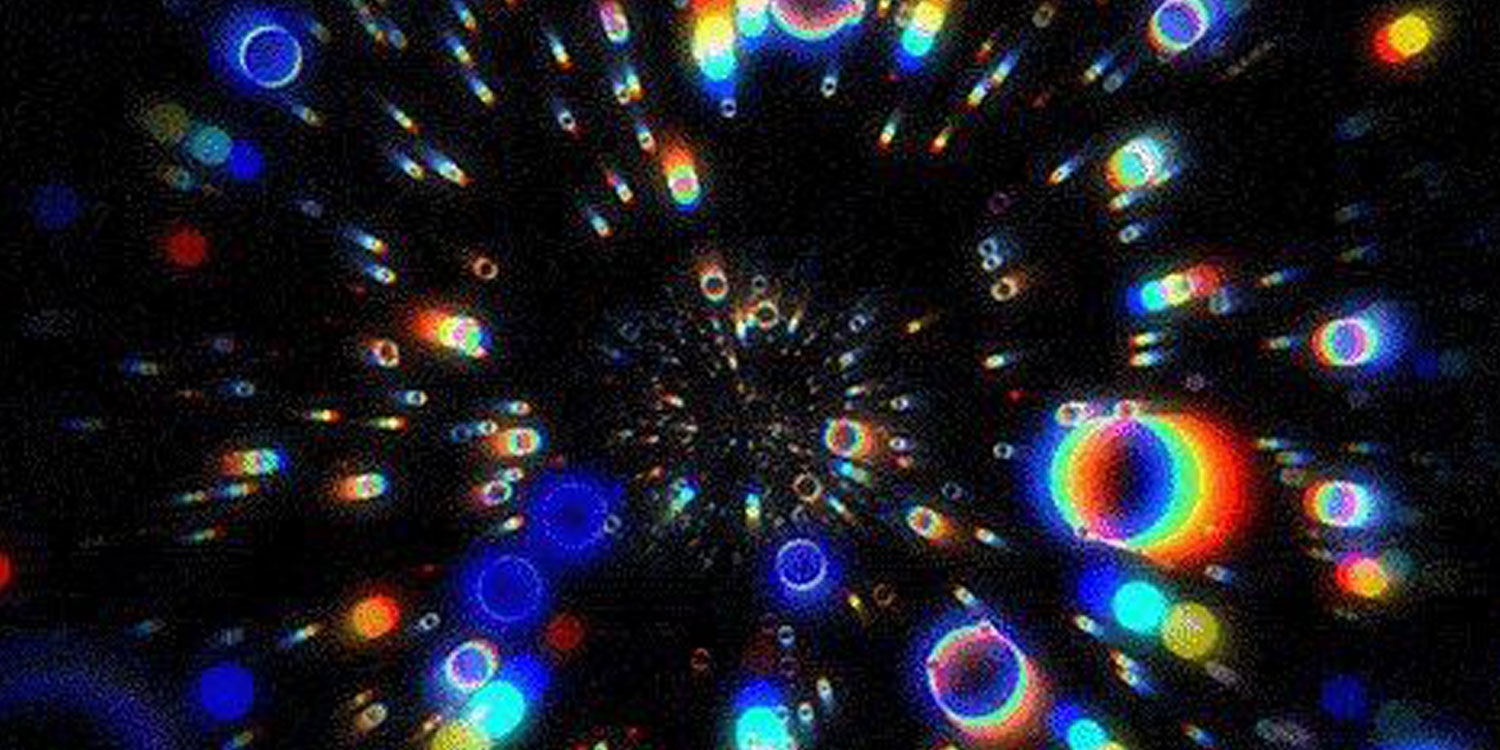 The bionic eye implant that was used to help the blind woman see again was truly revolutionary. As part of the treatment, the woman had a tiny microchip implanted under her retina, and she wore special glasses with a camera and computer attached. The camera captured video footage, which was then transmitted to the computer and processed using AI algorithms to identify objects and guide the focus of the glasses. The glasses then projected this view into the microchip via an infrared beam, and the chip converted the information into electrical signals that were sent to the brain. Thanks to this innovative technology, the woman was able to make out words through her blind eye, which she was previously unable to use due to dry age-related macular degeneration.

The Brazilian Startup Rentbrella Is Aiming for Expansion in Europe

A Brazilian startup Rentbrella is focused on an umbrella-sharing app, which has already been used ...

Fantasy Football Players to Drop and Pick Up With No Delay

It’s definitely an interesting time for fantasy football enthusiasts. With what looks like dozens ...

Singer Adele Says the World Has Been Pronouncing Her Name Wrong

There are probably very few people who have not heard of the famous singer and songwriter Adele. ...