In the past couple of years, meatless meat and burgers have become very popular. So much so that in May 2019, Beyond Meat went public and saw its share price soaring by 163%. It was the most successful opening day for any company since 2008. Plant-based meat sales in the US soon boomed, and by the end of 2020, sales of seafood and plant-based meat were up by 46%. At the same time, fast food brands were also getting in on the action by announcing their plant-based launches. But while alternative proteins were meant to reduce the carbon footprint of people’s diets, it doesn’t seem like consumers are switching to using them. 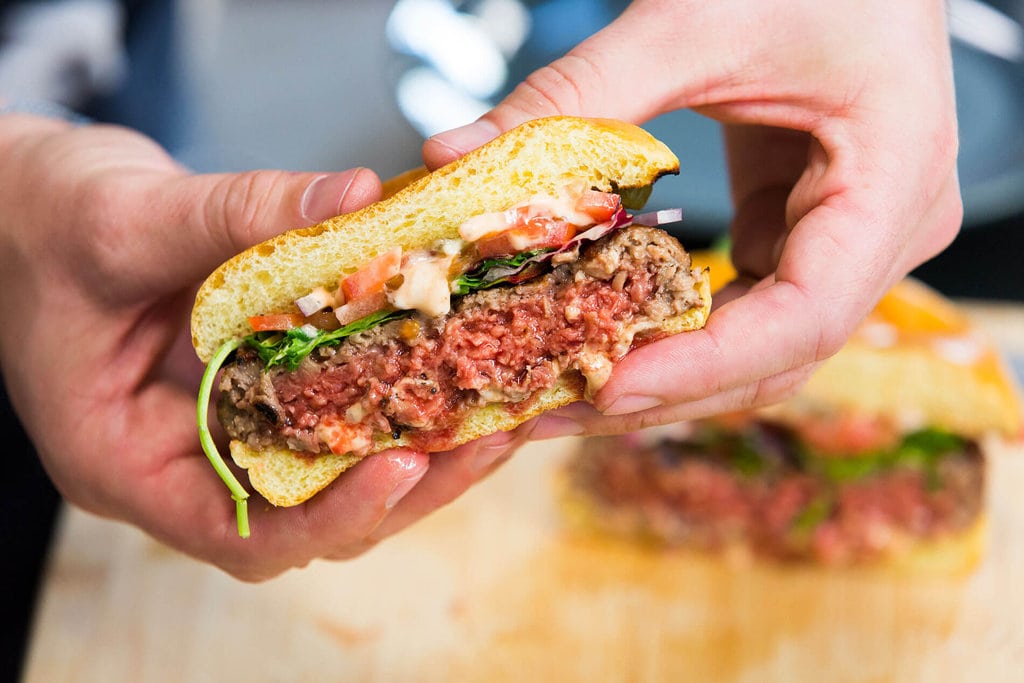 Soon after the hype slowed down, the retail sales for meatless meat and burgers in 2021 retained the same levels as in 2020. Beyond Meat’s shares tumbled to about 14% of its 2019 peak, getting down to $182.1 million. McDonald’s test of the McPlant burger that used Beyond’s meatless patties ended without confirmation that the company had plans to take the collaboration any further. The turnaround in the hype caused many people to wonder if a plant-based meat revolution was even on the horizon.

The Future for Plant-Based Burgers and Meats Is Still Ambiguous 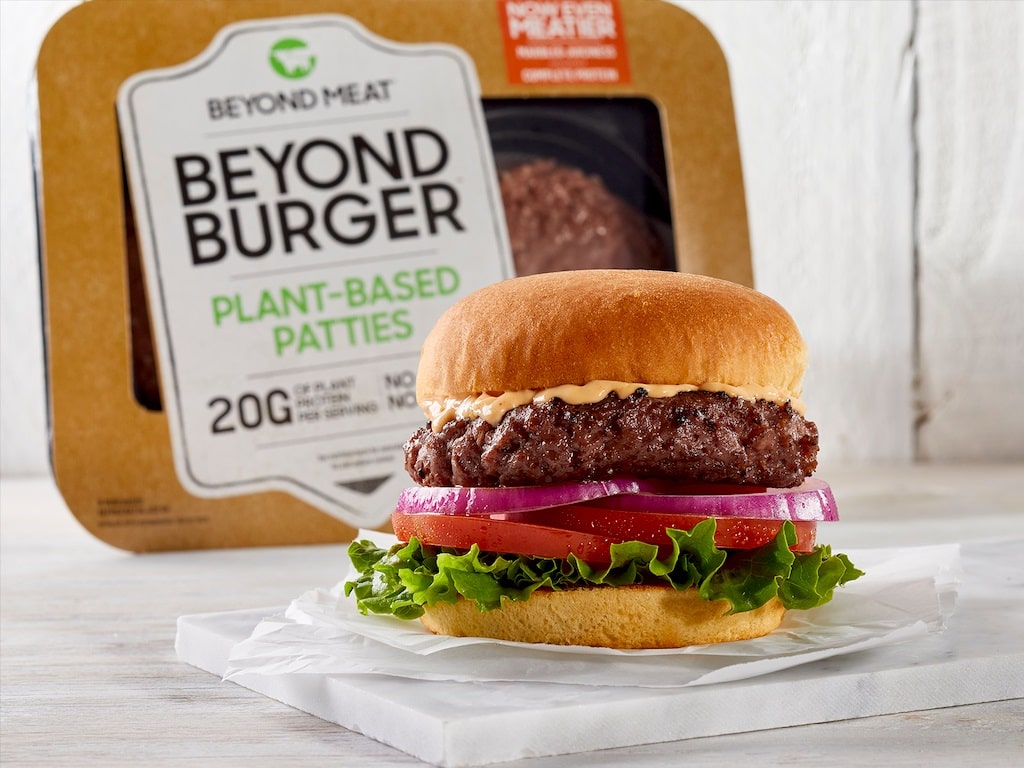 Plant-based meats make it easy to imagine many potential futures where people start using soy protein burgers together with their vegetables or conventional meat, but that’s not yet taking place. The retail market for plant-based meats isn’t soaring, and its use isn’t reducing the carbon emissions of people’s diets or the amount of animal suffering in the world.

So, are people swapping meat for plant-based alternatives? The answer is no, and while beef has many times the emissions of other kinds of meat, people are still not trading their cow-based burgers for soy and pea protein patties. Displacing beef was a major goal for plant-based meat but figuring out whether plant-based meats are replacing beef based on raw data isn’t that simple. Still, all the evidence suggests that no such displacement is happening yet.

Plant-Based Burgers Are Bought by People Who Are Experimenting 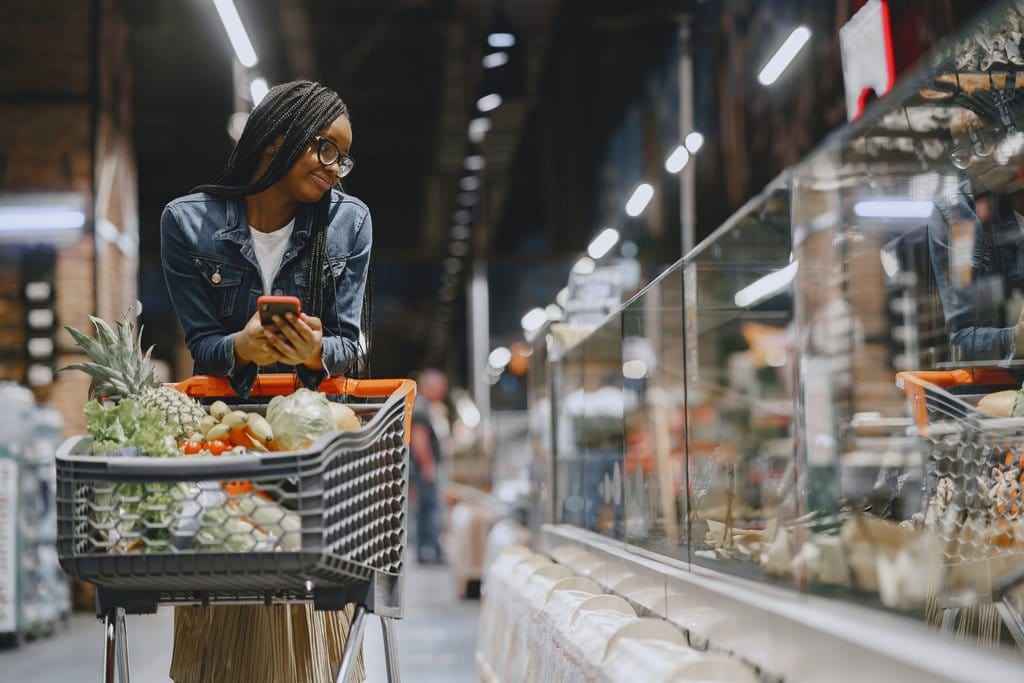 These Carbon-Plated Running Shoes Are Like Powerful Strapping Rockets

It's been nearly five years since Nike released the Vaporfly series, a high-performance, ...

First, Kanye West changed the sound of popular music. Then, he revolutionized sneakers and fashion. ...

World’s Richest Man, Elon Musk, Doesn’t Like All the Attention He Gets

Many people dream of being wealthy but apparently, being the world’s richest man is not Elon Musk’s ...