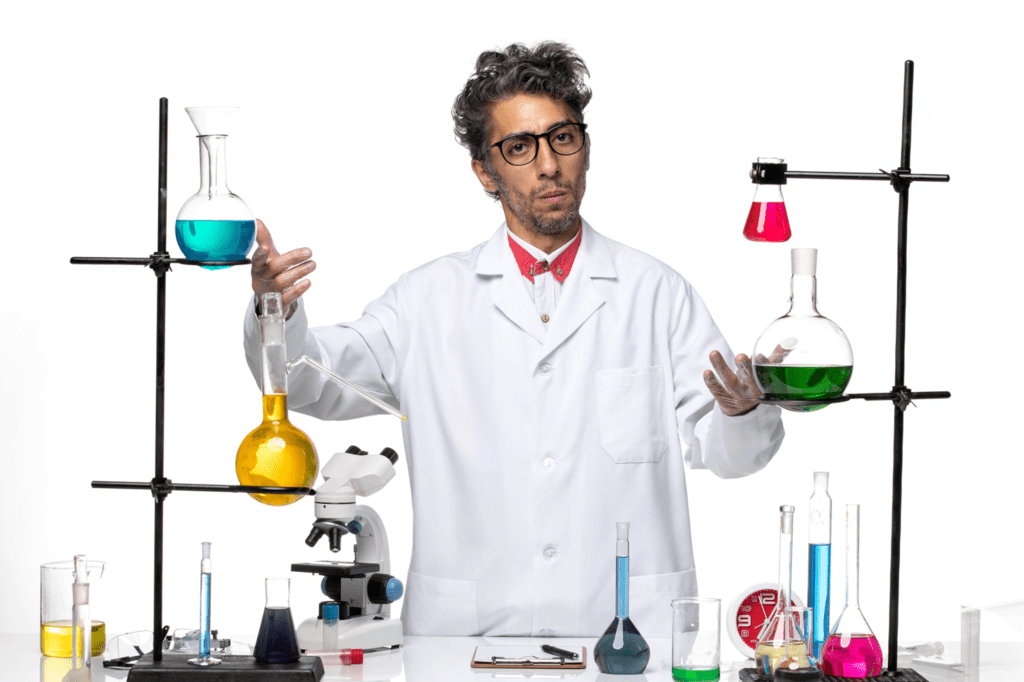 A contest like many others, yet one of the silliest ones has to be the one created by Dr. Kit Chapman of Falmouth University. He decided that since people think scientists deal with strange and exciting experiments all day — why not have some fun with it? People took silly photos with even sillier captions, and a winner was eventually crowned!

Popular Photo of the Contest 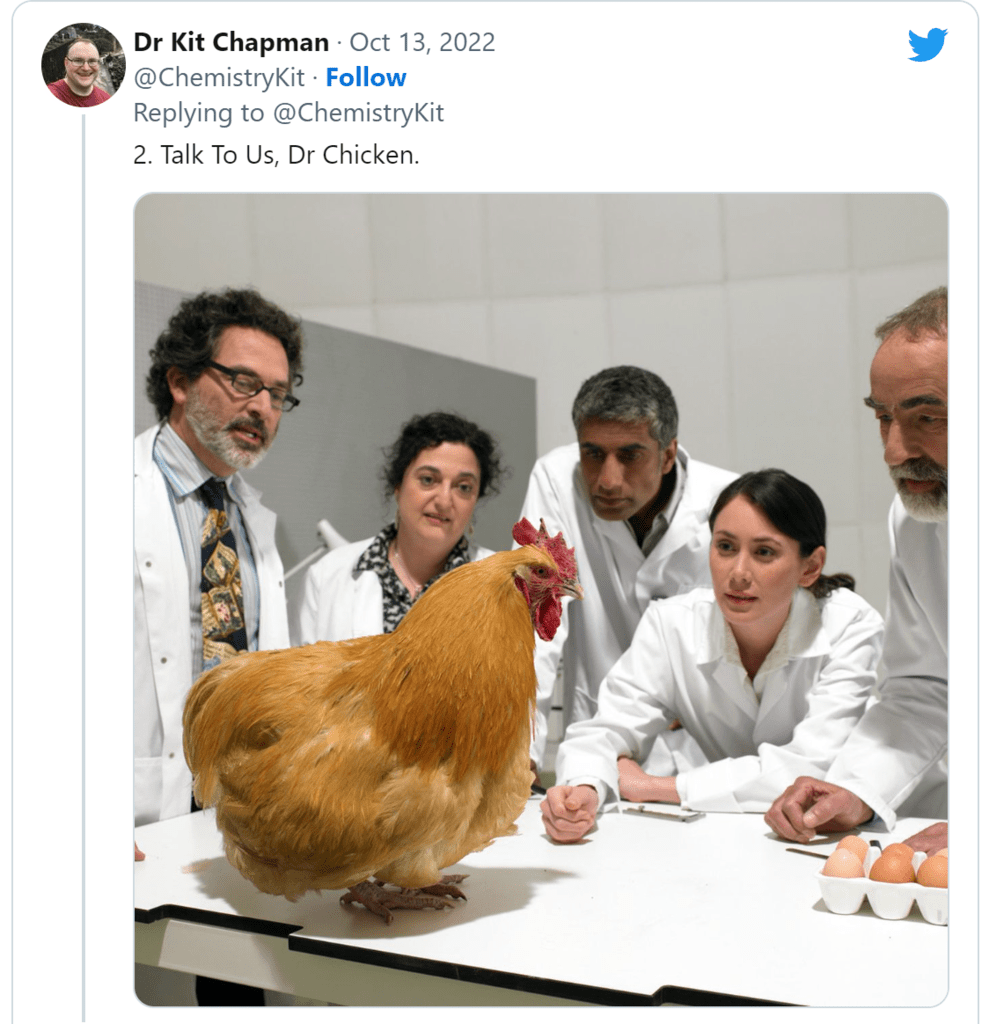 We’ve all heard about the chicken and the egg question, haven’t we? Scientists today are pondering if the chicken came first or the egg! There are many theories and hypotheses, but neither one has been made 100% credible over the years. Be that as it may— it became a popular source for photography! It’s quite ridiculous to look at a silly photo with a scientist staring at a chicken!

Scientists Have Fun Too

Can you imagine a scientist sitting on the grass trying to listen to the Earth’s pulse with a stethoscope or pouring liquids into test tubes all day? Believe it or not, those were some of the photos entered in the contest! People found such concepts to be such a silly notion that they thought them worthy of entering to make people laugh and enjoy a few moments away from mundane life! 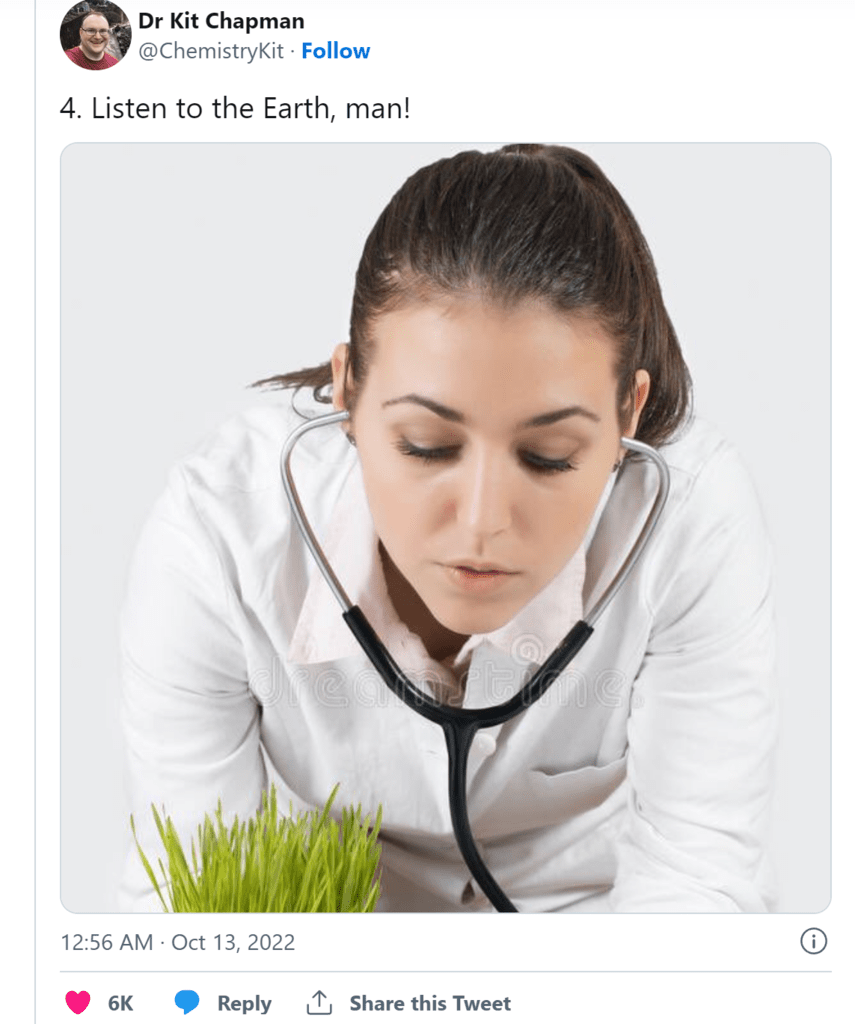 The point of Dr. Kit’s contest was to have people working their imaginations to devise funny photos of what they think scientists do — it was all in the name of fun. People got even more creative with some of the captions, and viewers went wild trying to pick the best one to crown as the winner! Once the voting was in, the doctor did, in fact, submit a winner! Anyone who caught the entire thing on time could vote for the photo they found to be most refreshing, silly, and fun to look at!

In a recent interview, Ryan Gosling revealed which superhero he would like to be in the Marvel ...

In recent years, flying suits based on the so-called Iron Man design have become something normal. ...

We might as well stop right here in 2022 since things won't get much better. For the first time, ...