Most people remember Dwayne Johnson even before he was a beloved Hollywood action actor – back in his golden days, he was known as The People’s Champ in WWE. He was a big deal then, but now that he’s in the movie business, it seems he keeps getting more ripped every year. He has his ways of keeping his body strong and muscular even at age 50, but some doubt he is telling the truth. 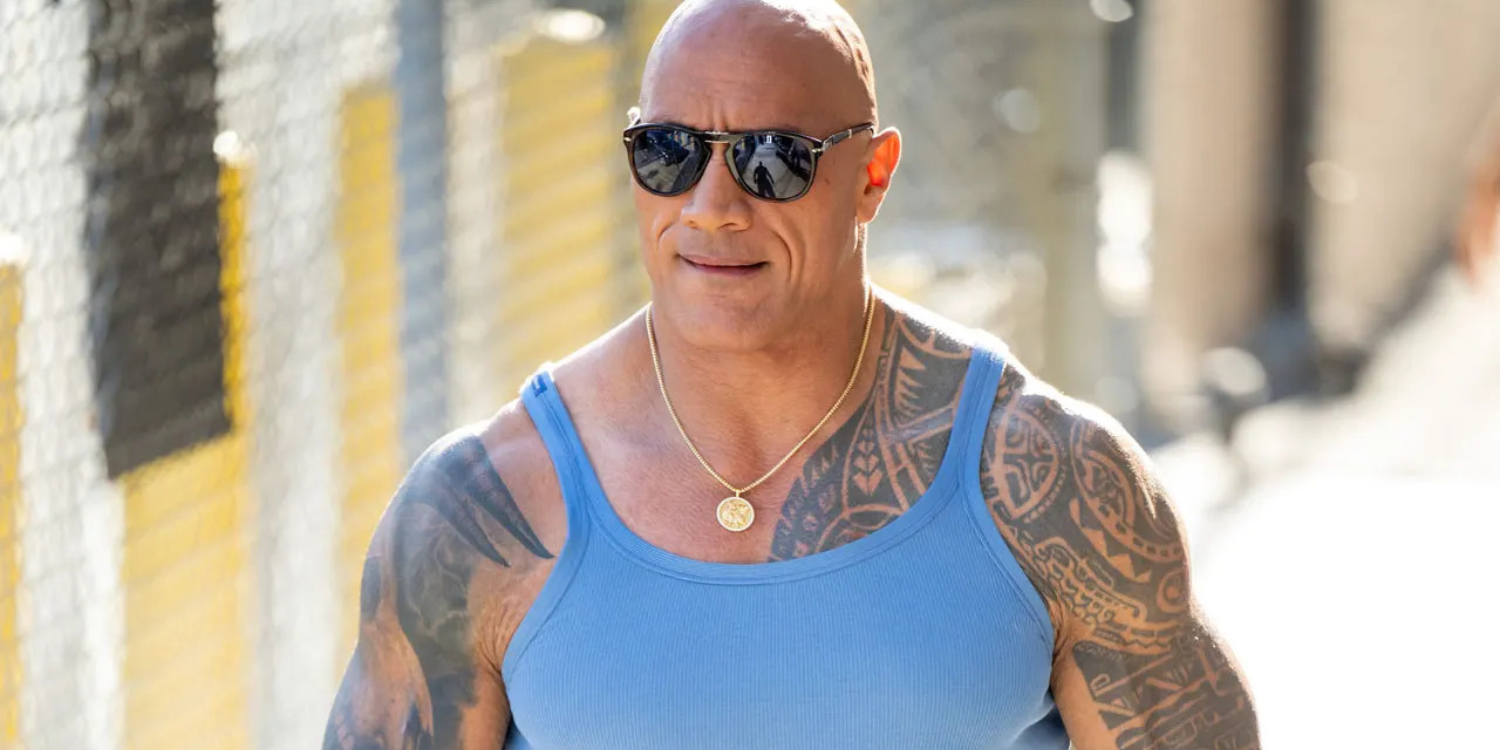 Dwayne Johnson and the Diet

Dwayne has a strong presence on social media platforms, and those who follow him know he has some unique eating habits. He has never hidden his love of food from his fans, especially the amount of food. He recently shared that he has a new diet – eating 8,000 calories daily! However, some people, especially in the bodybuilding world, are skeptical about that intake amount being true.

Bodybuilder Has His Doubts

Greg Doucette, a known bodybuilder, is calling out The Rock for his 8,000 calorie daily intake – he doesn’t believe it could be even remotely true. He says that he eats 3,000-4,000 calories every day, and there is no way Dwayne can eat twice as much because he would be extremely overweight. He thinks The Rock is exaggerating the truth about the amount of food he eats!

Dwayne Johnson is starring in a new action movie – Black Adam, and he recently explained how hard it was and how much work it took to get into shape for the role. He says he was eating six meals a day and had a team of chefs and a strength and conditioning coach to help. Those who want to know more should check out his social media. 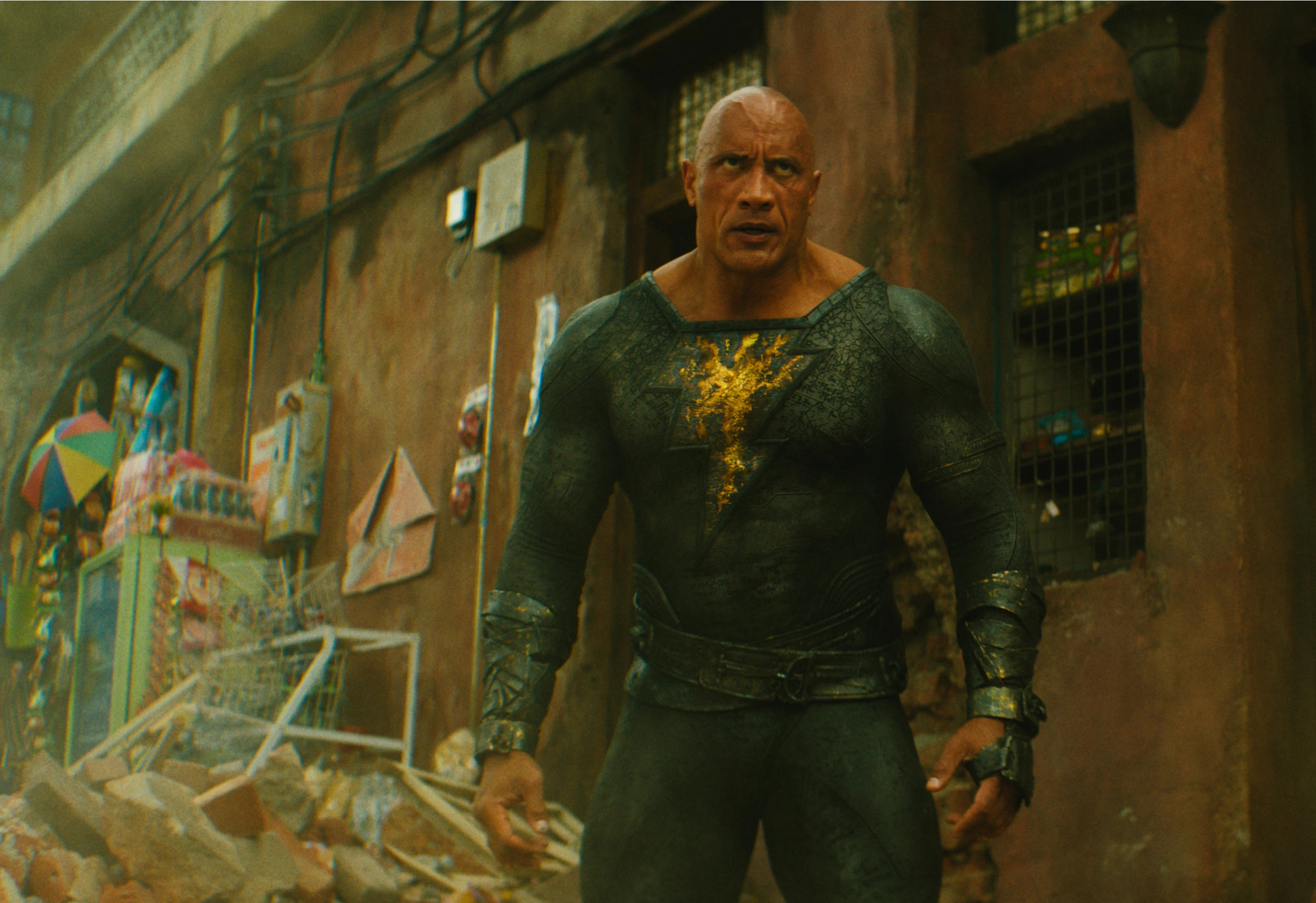 Dwayne Johnson can’t exactly be considered a bodybuilder – he is more of a great action and comedy-movie hero with countless followers. There are those who are skeptics of his eating habits and those who enjoy reading about them. Overall, he is a motivated person who keeps healthy and strong!

So many controllers and other devices use AA batteries - it racks up quite a cost for a household. ...

Getting on an airplane can be a scary experience for most people. It’s not uncommon to experience ...

VR Headsets Can Give Virtual Kisses and Mouthfuls of Spiders

Virtual and augmented reality (VR/AR) are advancing rapidly in terms of immersion and realism. From ...