Emily Blunt is a popular British actress and a recipient of multiple accolades, such as a Golden Globe Award and a Screen Actors Guild Award. And that’s all in addition to the three nominations she’s received from the British Academy Film Awards. We can watch her incredible acting skills in many films, such as The Devil Wears Prada and A Quiet Place. 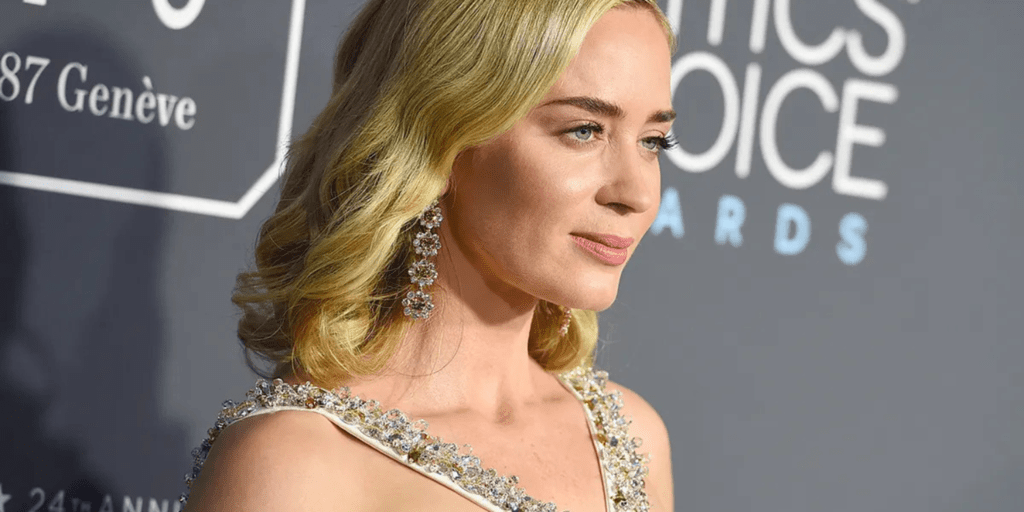 Emily Blunt has plenty of movies tucked under her belt, and we don’t doubt she’ll have many more such as The Girl on the Train or Young Victoria, and she probably enjoyed playing those roles as much as we enjoyed watching the production. But she says that if she happens to read the three specific words – strong female lead – she simply wants to call it quits! 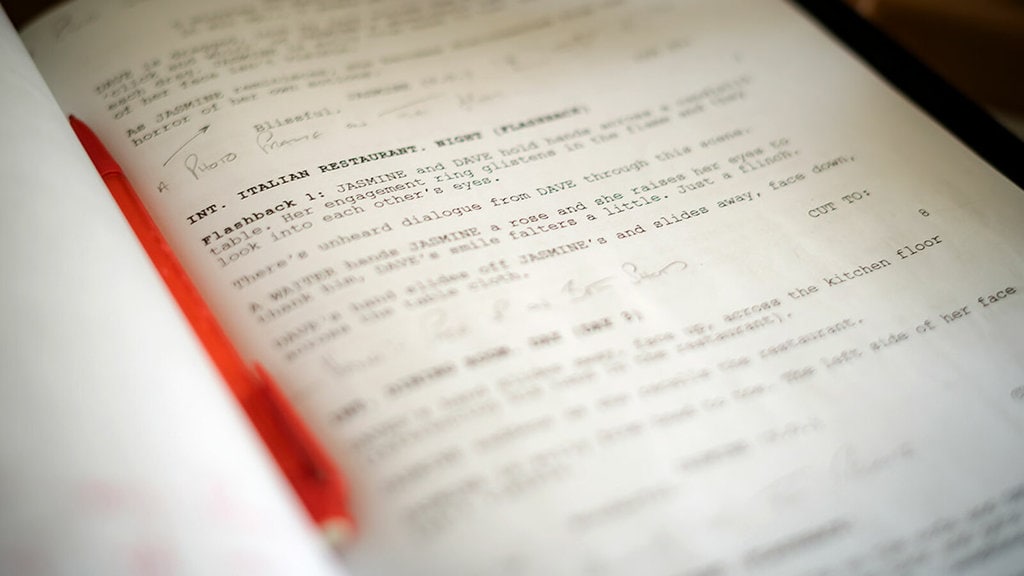 When the actress reads that specific phrase in a script, she knows it’s time to be ‘out’ of the production. She explains that such a phrase means the female lead will be boring and quiet – she prefers more interesting roles. According to the 39-year-old, when a lead is supposed to be strong, she is expected to have almost no emotion, and she prefers a character with a secret – someone with buoyancy and more complex emotions. 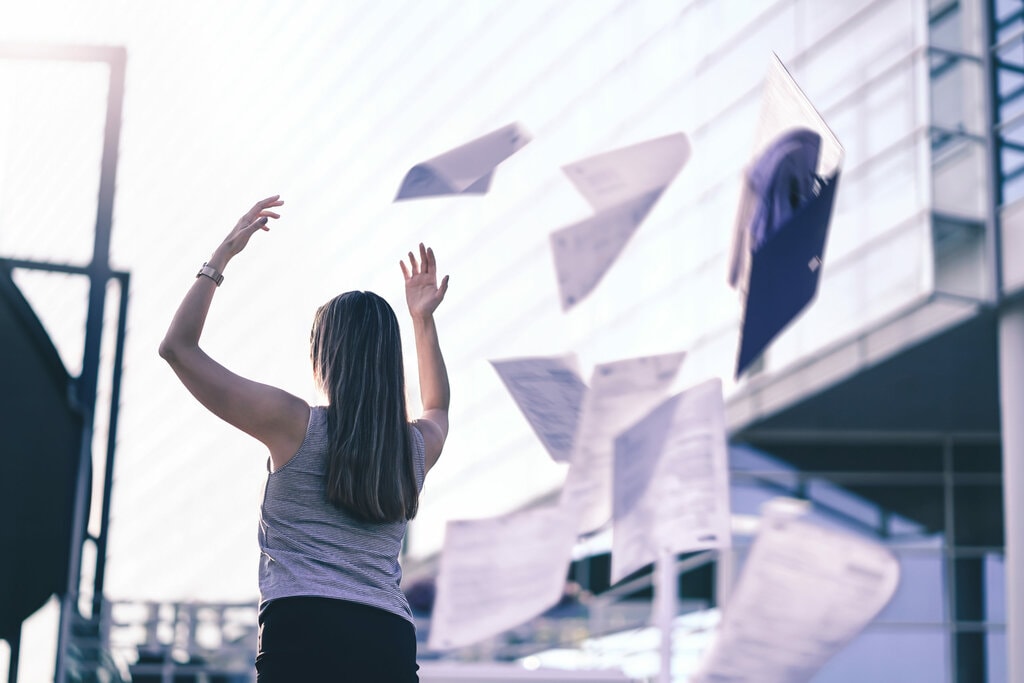 Others Are Fans of Labels

Emily opens up about her brother-in-law, another famous actor – Stanley Tucci. She shares that while he was shocked to receive a racy label because of an Instagram video of him making a drink – he also quite enjoyed it. He even agreed and said, “I mean, yeah!” So, she may not be happy with receiving labels on scrips, but others certainly are. 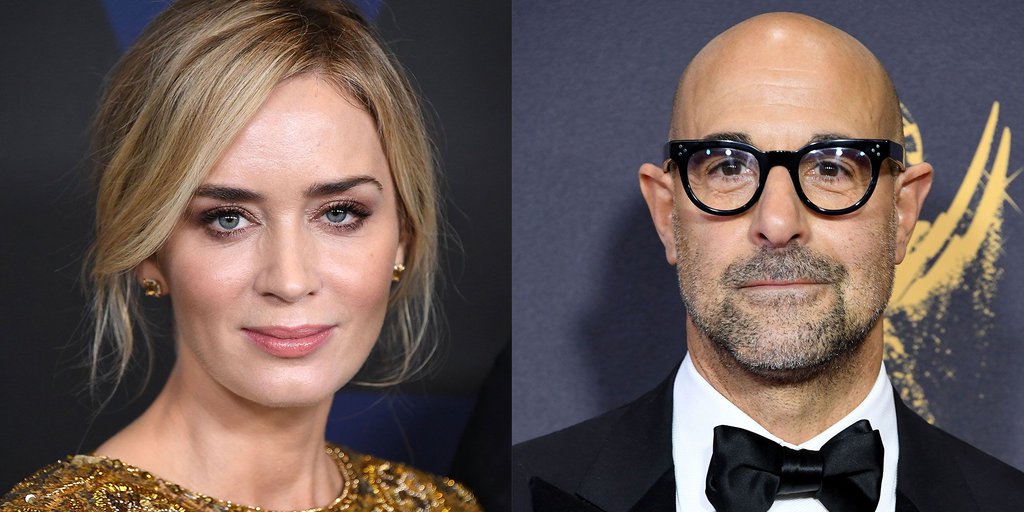 Although hard to believe, actors and actresses have nit-picky qualities when selecting the scripts they read and the movie roles they take on. Some, like our lovely Emily Blunt, look for specific words that trigger them and make them not want the part. To each their own!

Actors Harry Styles and Chris Pine have denied that Styles spit on Pine at the 2022 edition of the ...

Proton, based in Switzerland, has hinted at some important upgrades for its core Proton Mail and ...

The stars from Mad Men, Jon Hamm and John Slattery are set to reunite in Hamm's upcoming Fletch ...