Millions all over the world have heard of James Corden. He’s a beloved talk-show host of the Late Night Show. He does other segments pertaining to his show, and one very popular one is his Carpool Karaoke segment. However, lately, there have been some rumors about the ‘reality’ of the show. 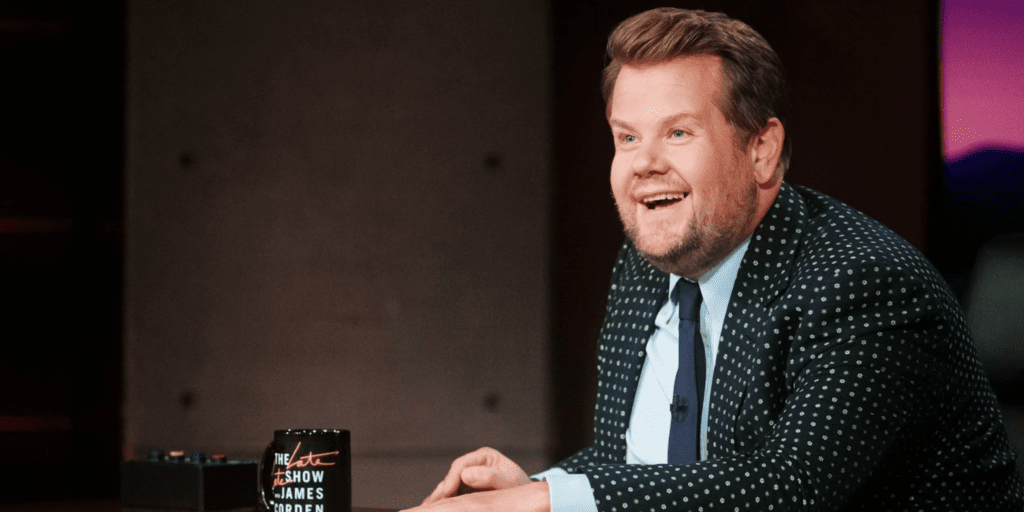 James Corden and His Carpool

The comedian who has made many laugh out loud at his jokes and silly late-show games has also been making countless people smile with his musical segments. It’s the part of his show where he drives around town with a top-grade celebrity while both are singing, laughing, and chatting through the ride! It’s especially popular because people get to see their favorite celebrities being real and enjoying themselves. The host has a way of making them relax and enjoy the ride! 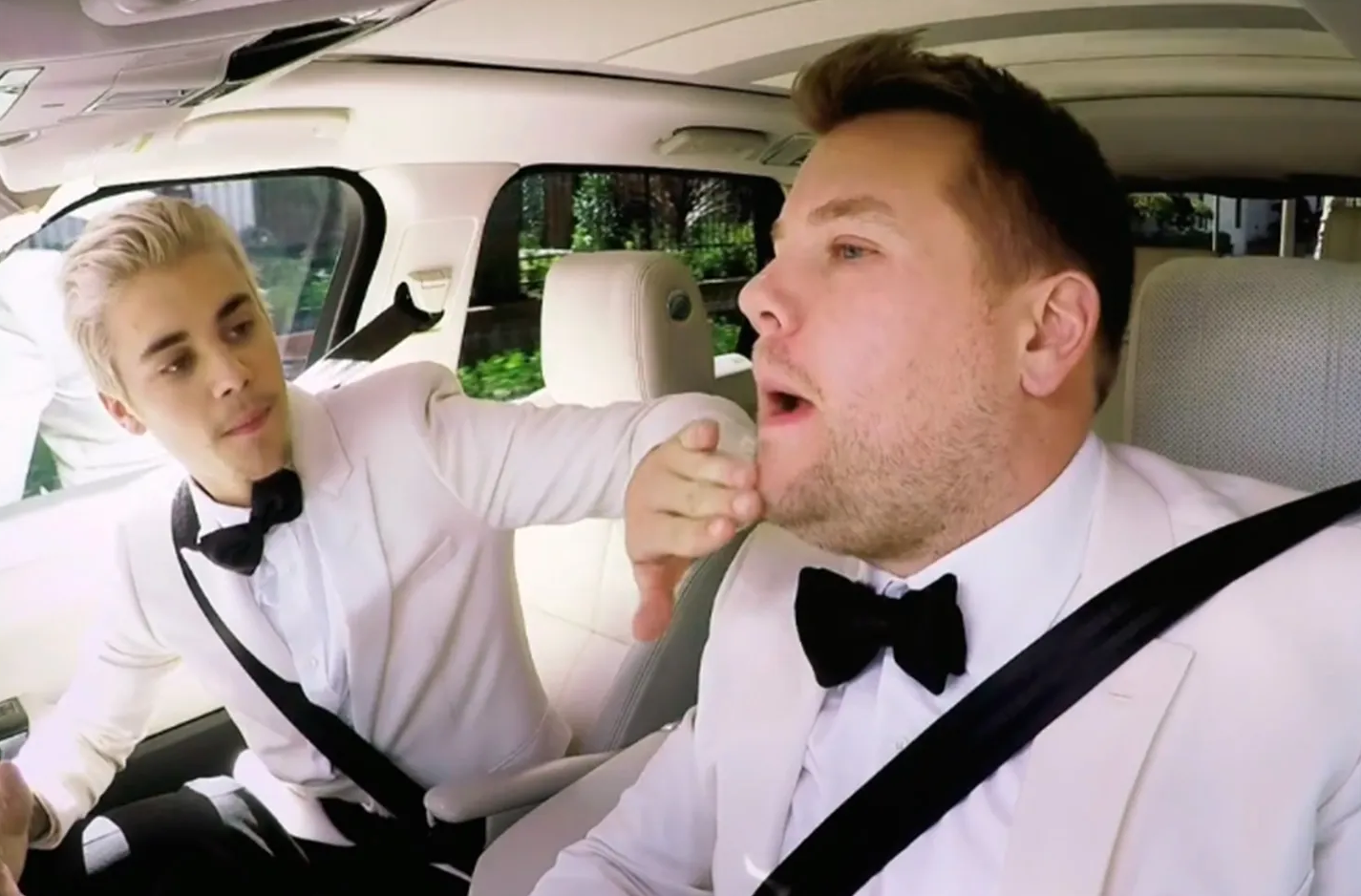 Recent Rumors Had Him Angry

Recently, rumors emerged that he doesn’t actually drive when he does his carpool segments with countless celebrities. James Corden got angry that the general public was confused about what is real and what isn’t. He said that not everything you see on television is actually real — some of the things that happen on his show are purely for entertainment purposes. He also swore that he drives the cars unless there are safety concerns for him and his passengers. 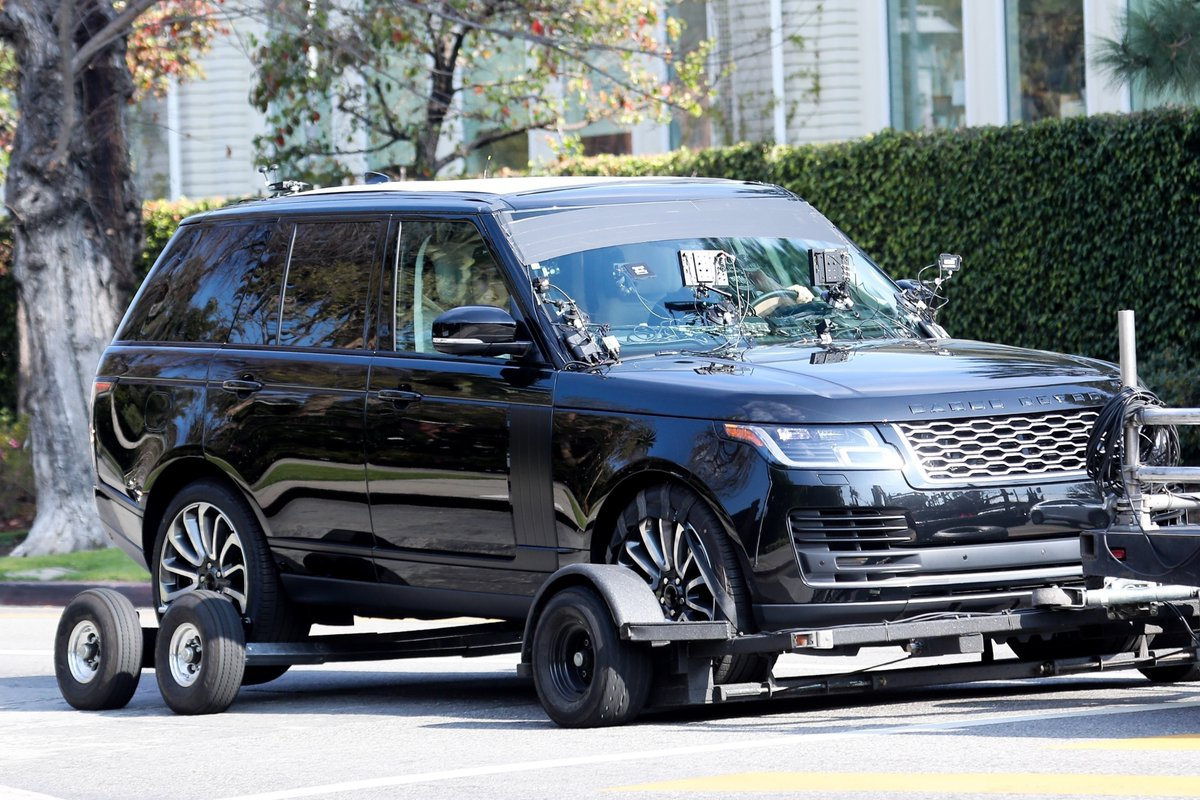 Everyone who enjoys watching late-night shows as funny as James Corden has to know one thing. Not everything you see on the show is as is. Sometimes, the show isn’t filmed at midnight, and the activities on it are not exactly what you see. Filming is filming — people should only worry about the smiles all the jokes and interviews bring to their faces. Entertainment is for enjoying — not for overthinking!

The Ending of the Expanse Explained: Season Seven Is Not Coming

After six amazing seasons, the grandiose sci-fi television series The Expanse has come to an end. ...

Who remembers the legendary Apple AirPower charging mat? It was announced in 2017, and it was ...

Unless you work in the music industry, it’s really hard to know which musicians are trendy and ...