Who’s the man responsible for saying curse words across nearly 30 films? We’re talking about Samuel L. Jackson, of course. The actor has iconic performances that have brought him fame and fortune. Even if his cameo doesn’t last more than a few seconds, he still gets millions. It’s rumored, for example, that his appearance as Marvel’s Nick Fury brings him over $4 million. 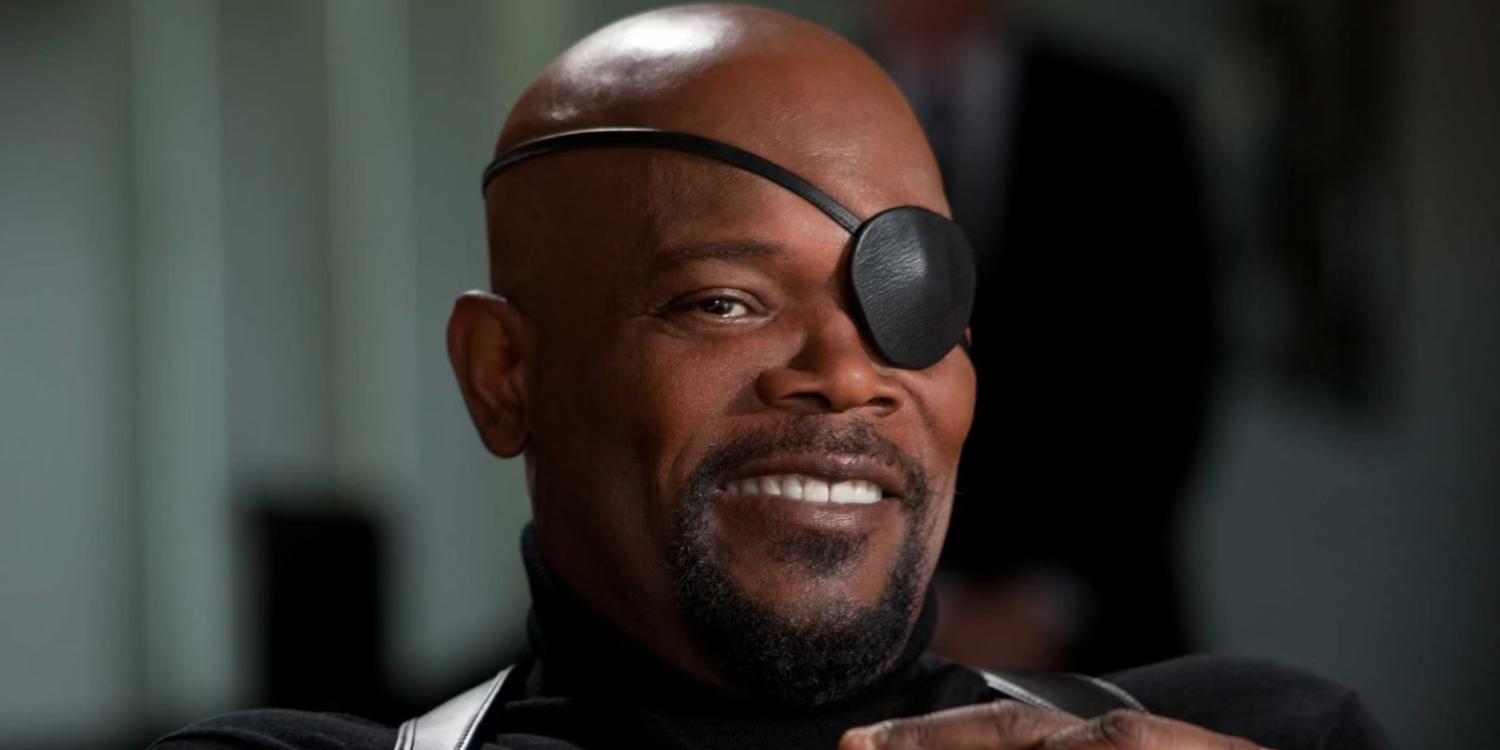 The iconic actor first starred as Marvel’s Nick Fury in the 2008 film Iron Man. Up to now, he’s appeared in a total of 11 Marvel Cinematic Universe movies. Some claim he earned between $20 and $30 million for all eleven appearances.

Samuel L. Jackson enjoys playing the role of Nick Fury, too. In an interview in 2019, the actor confirmed that playing the Marvel character is his fifth favorite role of all time. Given the fact that he started his career in 1972, that sure means something. Rumor has it that he’s successfully negotiated to receive $4-6 million for each appearance as Nick Fury. 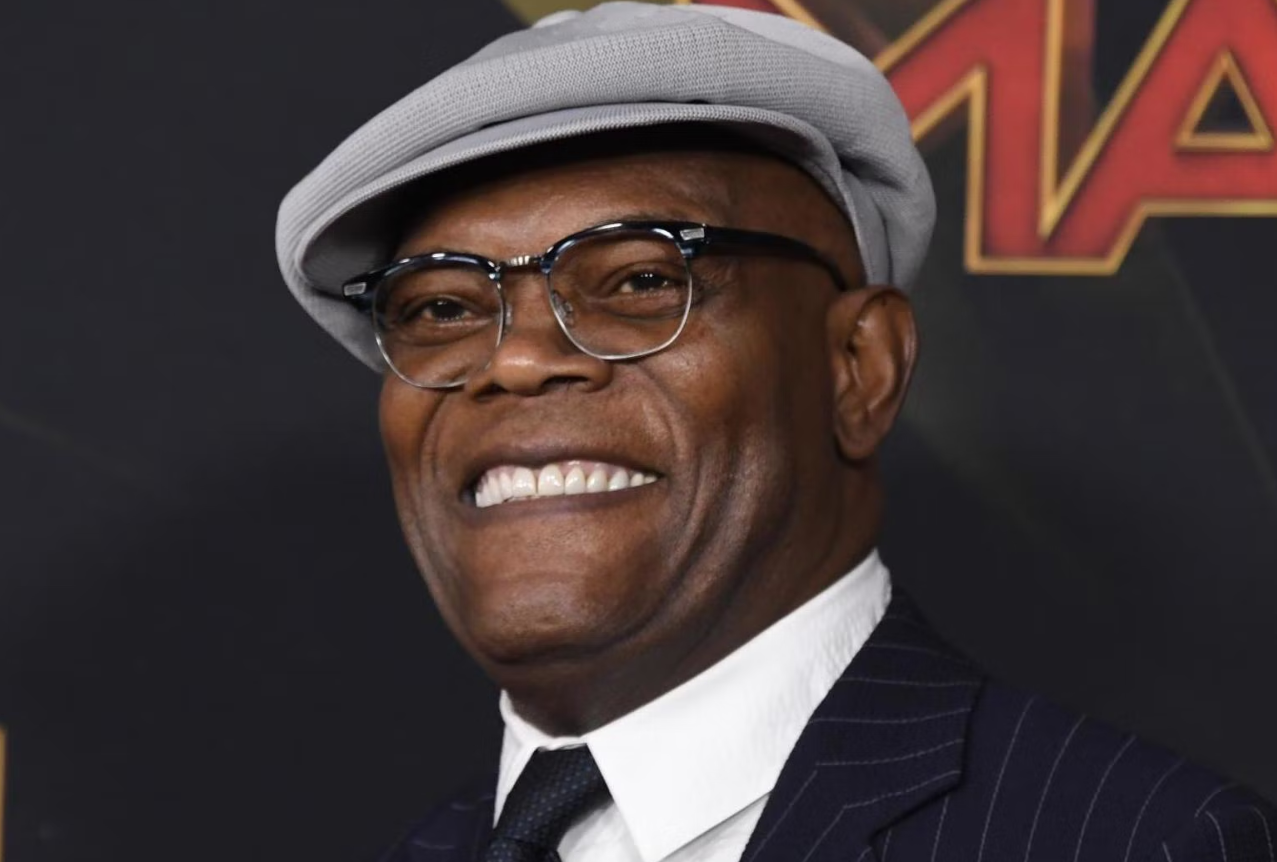 In his interview with Jimmy Fallon, Samuel L. Jackson shared a few of his other favorite performances of all time. So, his four favorite characters included Ordell Robbie from Jackie Brown (1997), Stephen from Django Unchained (2013), and Jules Winnfield from Pulp Fiction (1994). Other roles the actor enjoyed playing are Jedi Mace Windu and detective Mitch Hennessey from the 1996 action/mystery film.

In his career, Samuel L. Jackson has received a total of 93 nominations, among which is an Oscar nomination for Best Supporting Role in Pulp Fiction. In 2022, the actor won an Academy Honorary Award for his contribution to cinema. He’s expected to appear as the Marvel character Nick Fury at least once more in the 2023 film The Marvels.

How Jay-Z and Nipsey Hussle Collaborated on a Classic Track

Judas and the Black Messiah is a 2021 American biographical drama film directed by Shaka King and ...

Physicists Created Soap Bubbles That Last for More Than a Year

Keanu Reeves Lookalike Won Compensation In a Trial Against Facebook

A court has recently ruled in favor of a Keanu Reeves lookalike after he had his Facebook account ...