After she became lost on a walk, Rosie the Border Collie was hailed as a good girl after she handed herself to the local police station. The 10-year-old rescue dog ran away when she was spooked by fireworks during a daily walk. The entire event took place in her hometown of Loughborough, Lancashire, England. 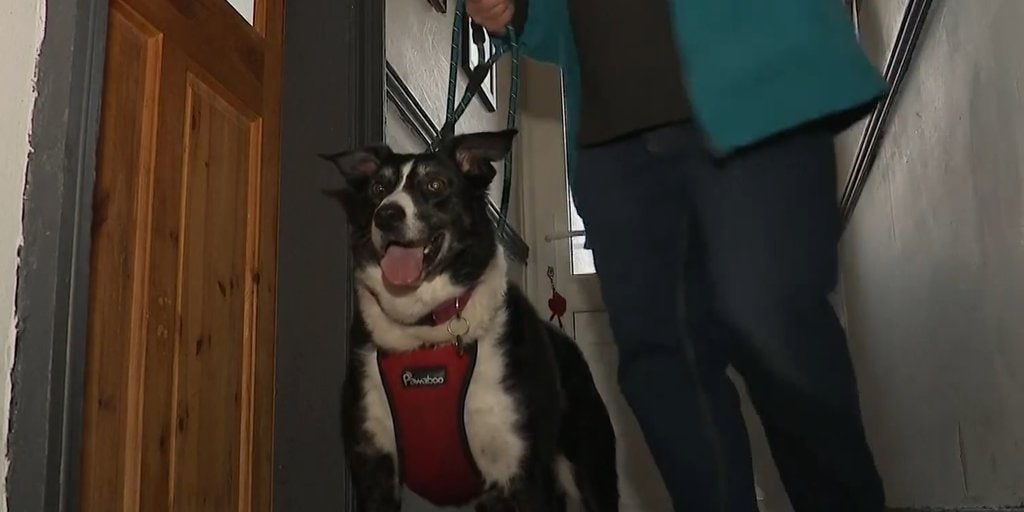 Rosie the Border Collie Got Scared

Rosie’s owner, Steve Harper, was taking her for a walk in Southfields Park and doing so off-leash, and the dog bolted when she panicked during fireworks. The disappearance of the border collie started a frantic search for the dog, with Steve, who is a 68-year-old retiree, and his wife Julie looking everywhere for their beloved furry friend. Steve explained how Rosie was always very frightened of fireworks, so he wasn’t too surprised when she went under the hedge. Steve added that he thought he’d find her cowering right under the hedge and get the chance to soothe her, but she had gone and was nowhere to be seen. 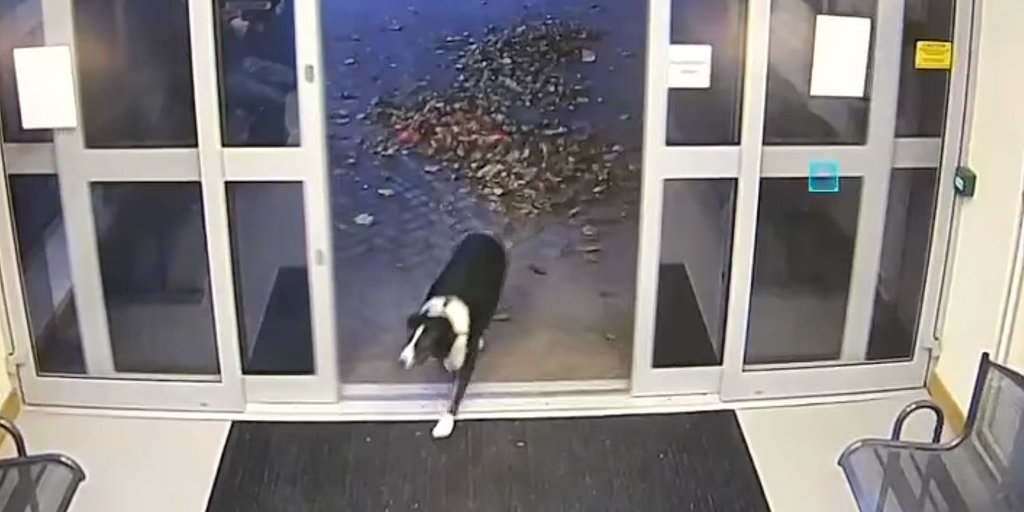 Luckily, Rosie proved to be a clever border collie and handed herself into Loughborough Police station on South Field Road. The location of the police station is some 800 meters away from the place where Rosie initially got lost. The CCTV footage of the police station showed how the distressed Rosie slinked into the station’s waiting area. There, the staff calmed her down and gave her fresh water while they started searching for her family.

The family was relieved when Rosie was found at the police station, and everyone was so pleased and happy she was safe. They were also proud that she proved to be clever enough to find her way to the station. Border Collies are a working dog breed, meaning that they need a lot of exercise to be happy, so the family usually lets Rosie off leash to run and enjoy the green spaces. Fortunately, she is now back home, happy and safe from any fireworks.

These Carbon-Plated Running Shoes Are Like Powerful Strapping Rockets

It's been nearly five years since Nike released the Vaporfly series, a high-performance, ...

Now that Fast and Furious 9 has gone to space, everything seems possible for the future of the ...