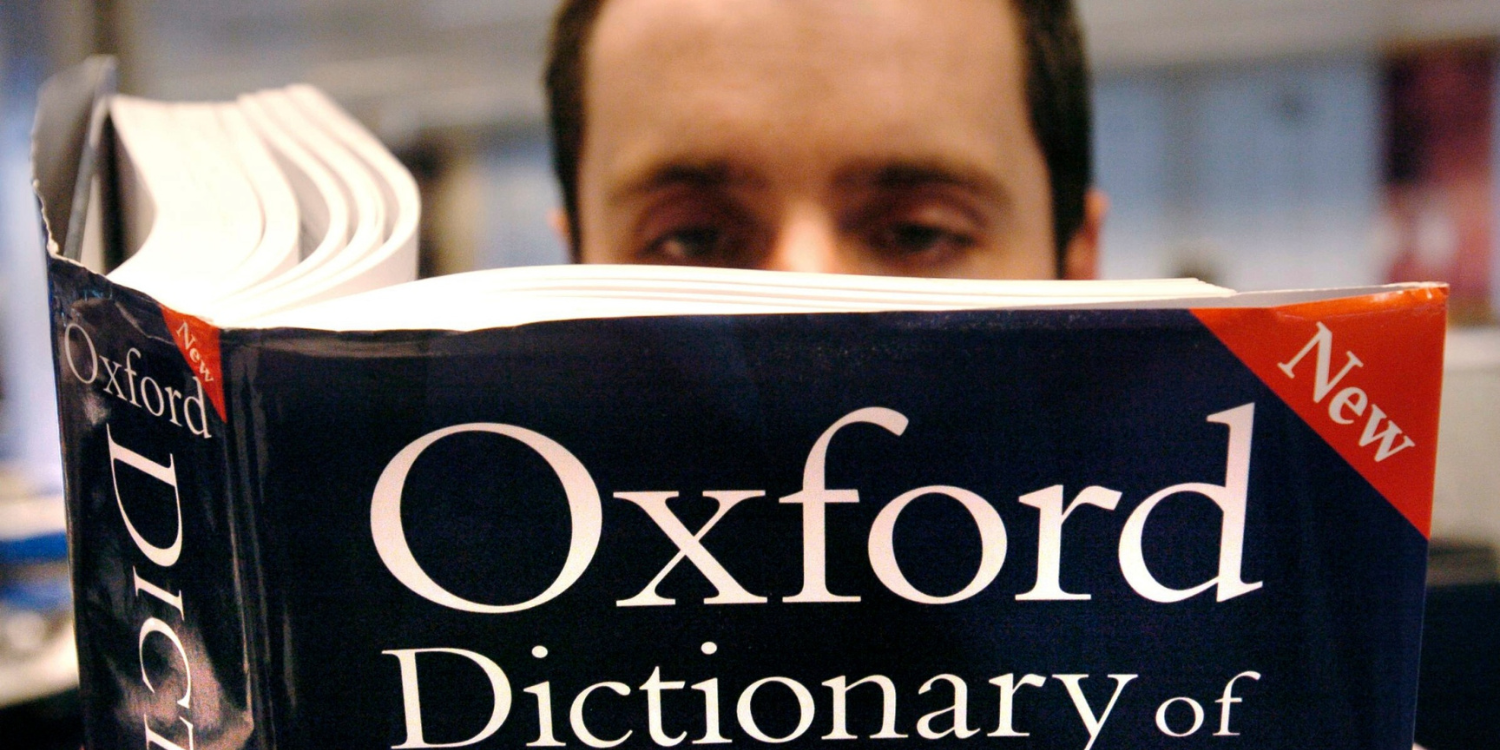 Goblin Mode Has Been Popular, Apparently

This year saw a surge in the popularity of the term ‘goblin mode,’ defined by Oxford Dictionaries as “a type of behavior that is unapologetically self-indulgent, lazy, slovenly, or greedy, typically in a way that rejects social norms or expectations.” The phrase was trending on the Internet this year. 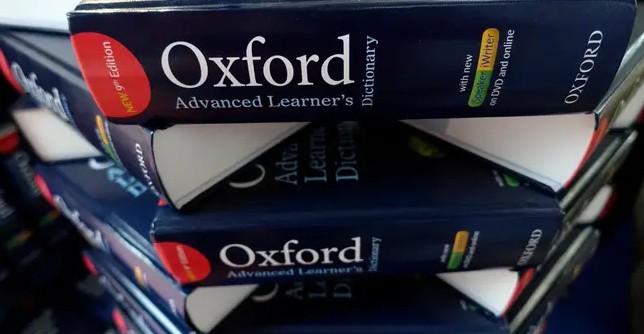 There is something so gratifying about imagining Oxford’s leading lexicographers attempting to come up with an eloquent explanation for a phrase that is as excruciatingly online and unruly as ‘goblin mode.’ Before the voting, which included 340,000 people who speak English in diverse parts of the world, Oxford University Press provided them with three distinct options for the “word of the year” in 2022. With 93 percent of the total vote or 318,956 votes, ‘goblin mode’ was able to secure an impressive victory in this round of voting. “Metaverse,” the virtual reality arena that enables users to connect with one other in a computer-generated world, came in second place with 14,484 votes.

What the President of Oxford Languages Says

They had hoped that the public would enjoy being drawn into the process, but this degree of engagement with the campaign caught them by complete and utter surprise. Casper Grathwohl, the president of Oxford Languages, made this observation. According to him, the volume of responses demonstrates the vital importance of having a robust vocabulary o comprehend who we are and make sense of the events unfolding in the world around us. 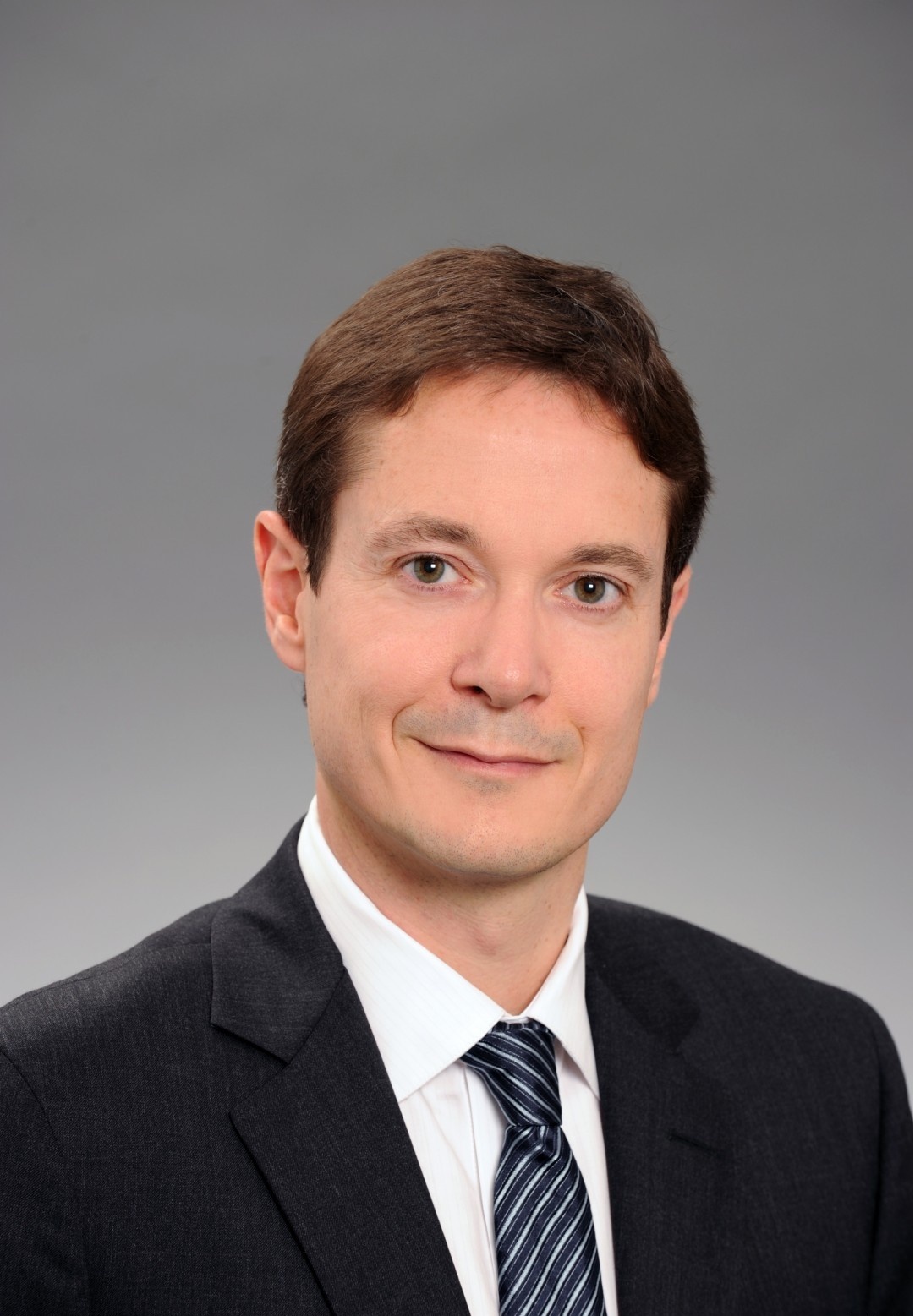 Casper Grathwohl also shares that in light of the year that has just passed, the term ‘goblin mode’ speaks to all of us who are feeling a little overwhelmed now. This is something that resonates with us all. It is a relieving realization that we’re not always the idealized and curated versions of ourselves that we’re urged to show on our Instagram and TikTok feeds. This is something that can be a source of pressure for many people.

Justin Lin Will Step Back from Directing ‘Fast and Furious 10’

While Justin Lin was set to direct Fast and Furious 10, he has announced that he will no longer ...

You probably don’t need a reminder that the last 365 days torpedoed a lot of good intentions right ...