Jan Voster from Still Bay, Western Cape, South Africa took a few innocent pictures, hoping to raise awareness of environmental issues. He posted the stills on the social media platform Facebook, but people took it the wrong way. His hope of raising awareness was not at all fulfilled after photos were shared and labeled as “sea spider aliens.” 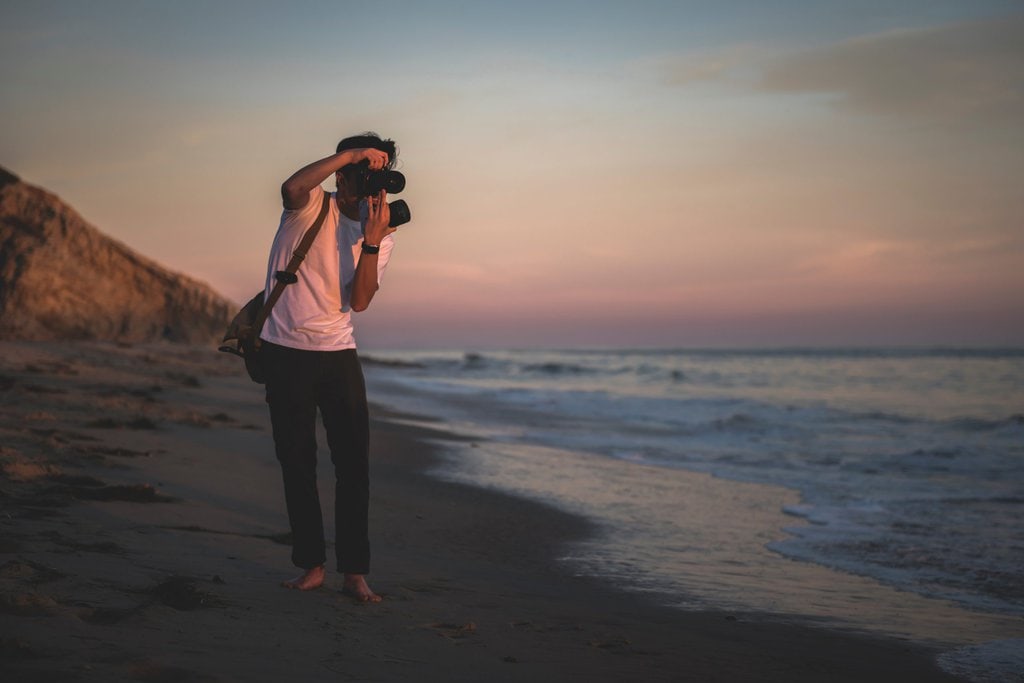 The post of spider-like elements that Jan posted ended up being shared with 22,000 comments and 52,000 shares! Since his photos looked so realistic, people started comparing them to something from the movie War of the Worlds. Contrary to what the photographer wanted, the photos created confusion and instilled fear in countless people because of their alien-like shape. They were scary enough to instill fear, even in non-believers. 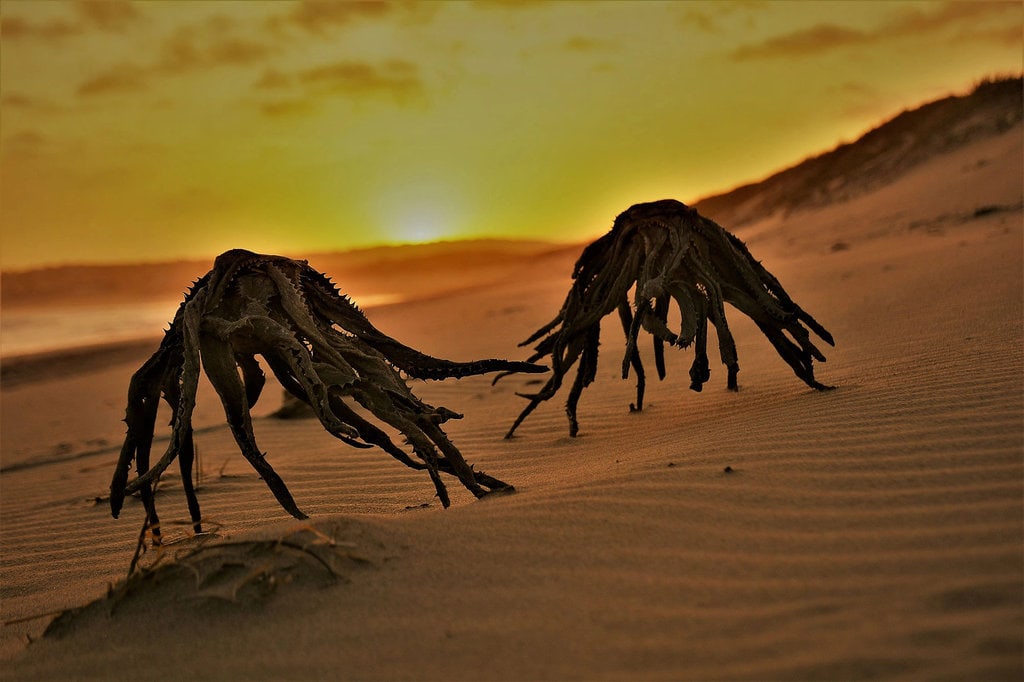 However, the photos were quickly explained and it turned out, those elements weren’t aliens at all. The photos were sent to an environmental scientist who confirmed they weren’t dangerous in any way and people should not be panicking. In actuality, the photos were of deceased aloe vera plants. The photographer just managed to capture the strange elements beautifully – that’s why the photos became so controversial. 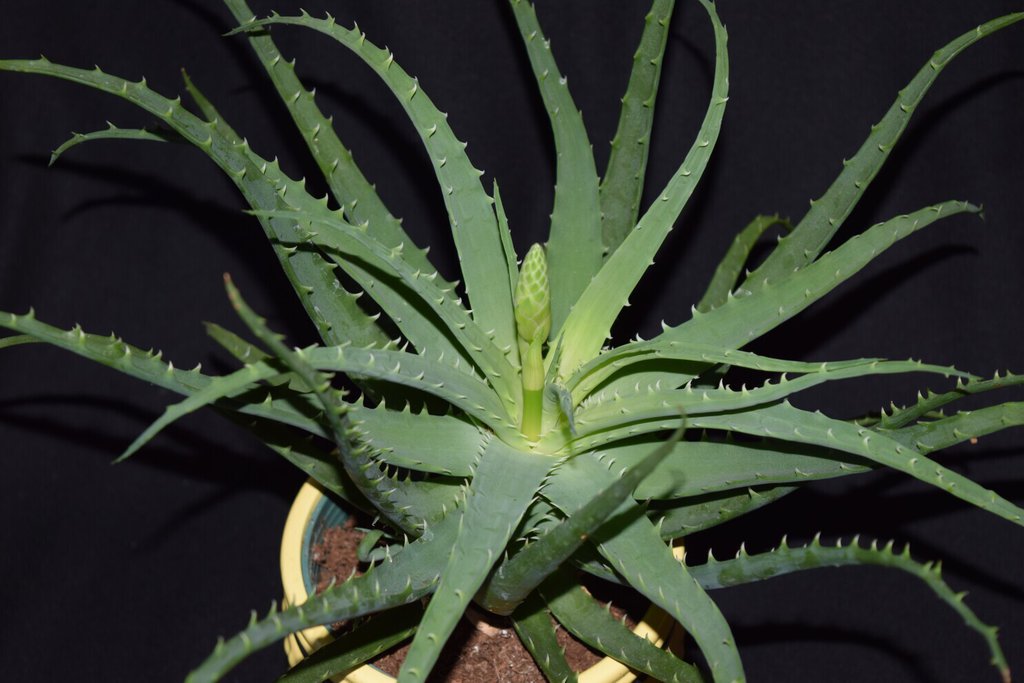 People Were Confused and Frightened

The 62-year-old dad and photographer thought that people would have fun, but the matter turned serious. People were very scared looking at the photos and even went on to ask in the comments if it’s safe to go in the water and when these creatures come out. It got chaotic very quickly. Some people even commented that he should be punished for misleading them. 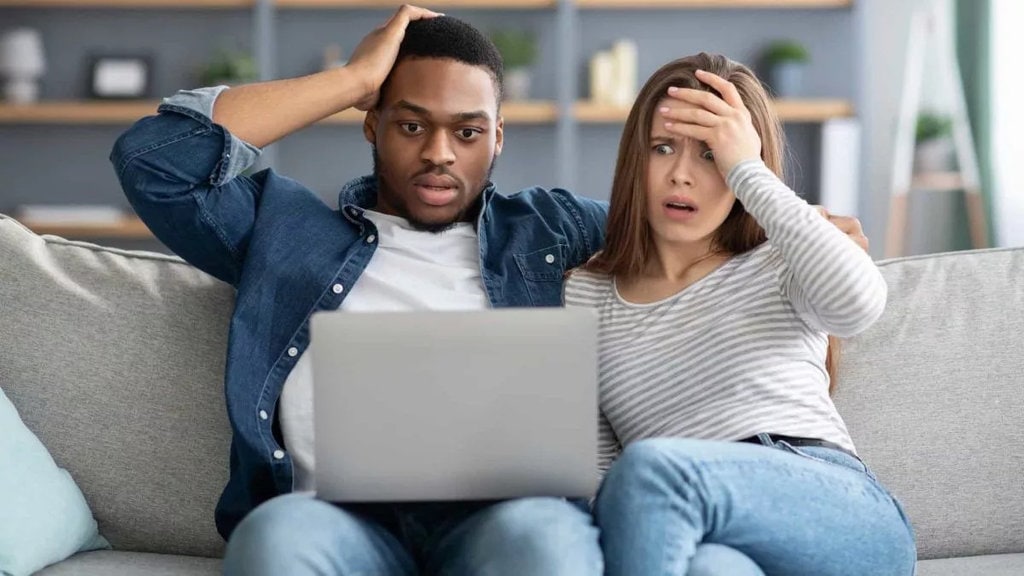 The photographer says he learned a lot about how social media and how a seemingly innocent photo can cause serious reactions among people. However, he is still keen on working on such projects and has not been discouraged to keep showing issues and beauty through his photos, even though the picture of the “aliens” got people into a frenzy!

A Tiny Mechanical Crab Is the Smallest Robot Ever Created

Some researchers at Northwestern University were inspired to create a remote-controlled walking ...

There are now new AI tools that help developers write their software, and using them has revealed ...

The Explanation for Why People See Swirling Colors With Closed Eyes

One of the most fascinating aspects of the human body is the way it can continue to function even ...