After Salt Bae, who is one of the most famous chefs in the world, was photographed celebrating with the players on the field after the end of the 2022 World Cup final, FIFA addressed his behavior. Argentina defeated France in the penalties shootout after a tense final in Qatar, bringing the competition to an end. 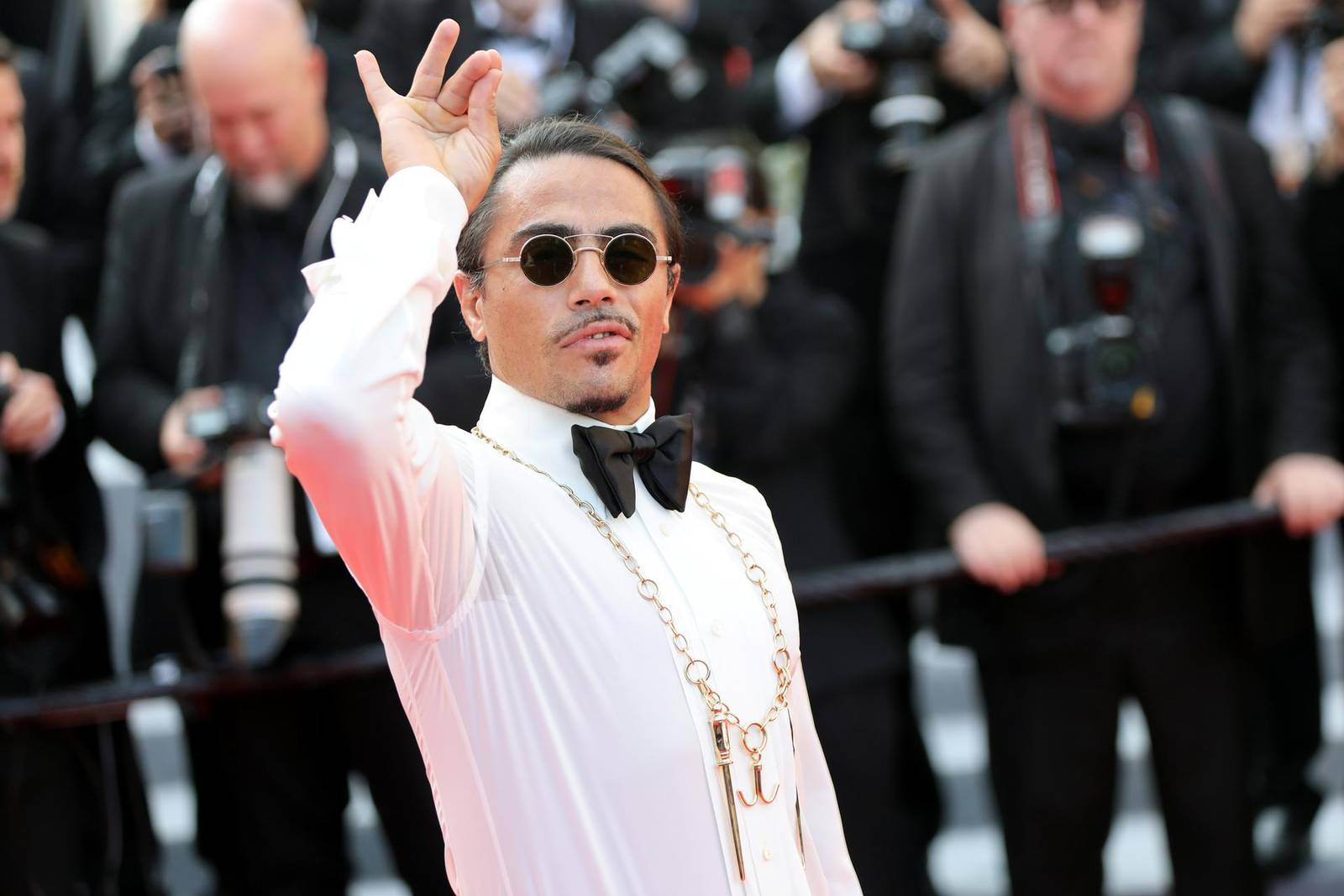 Nusret Gökçe, known as Salt Bae, went to the soccer pitch, hounding for social media likes, wanting to take a picture with Lionel Messi, Angel Di Maria, and Lisandro Martinez. He even broke the official FIFA rule by holding and kissing the 18-carat gold World Cup trophy. FIFA has confirmed that they were going to take action for those who gained access to the pitch as the winners were presented with the trophy and their medals. 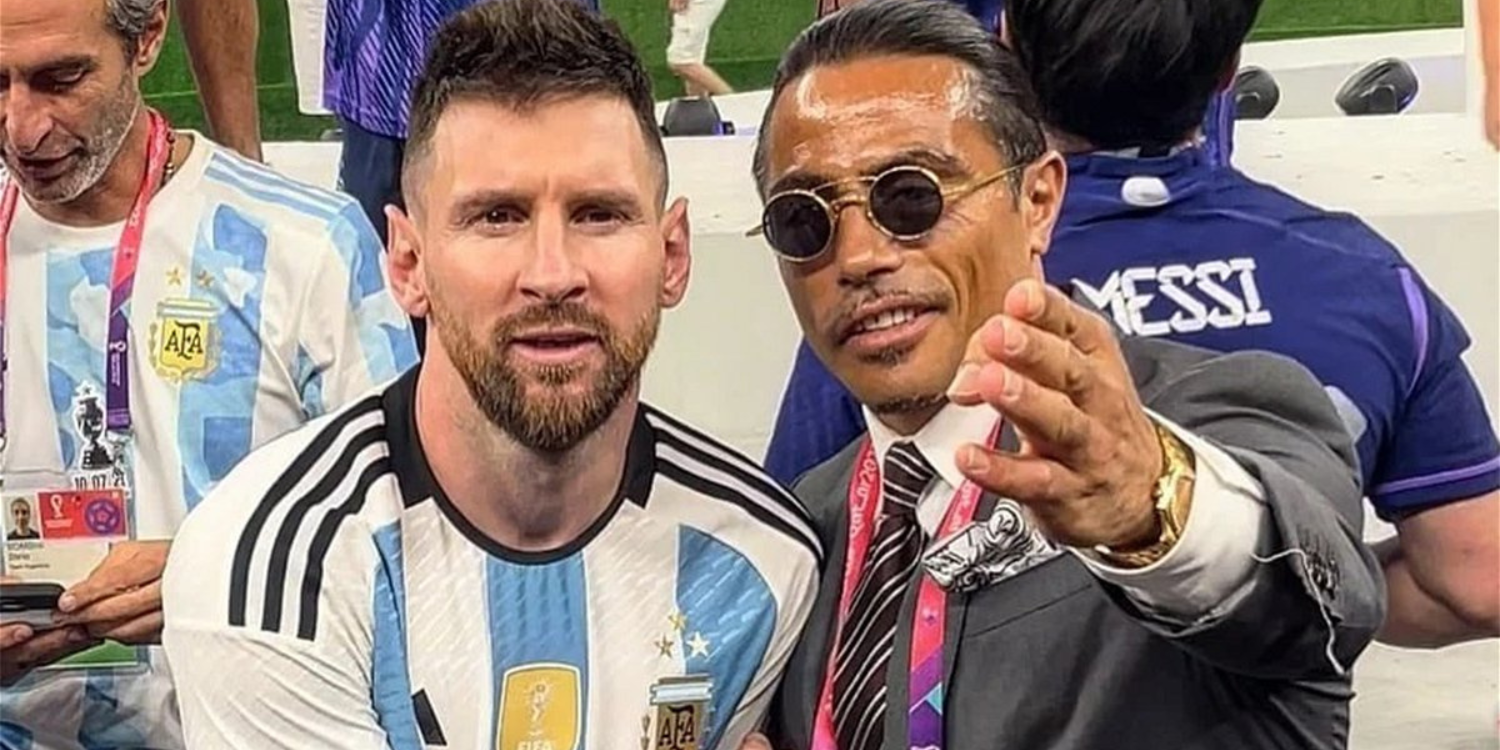 In Breach of FIFA Rules

Journalist Tariq Panja tweeted that the “meat guy” gatecrashed the whole celebration. Panja shared in a statement that FIFA had been establishing how people gained access to the soccer pitch after the ceremony at Lusail Stadium on the 18th of December. Salt Bae came under fire after he attempted to grab Argentinian captain Lionel Messi, who seemed to be trying to ignore him. 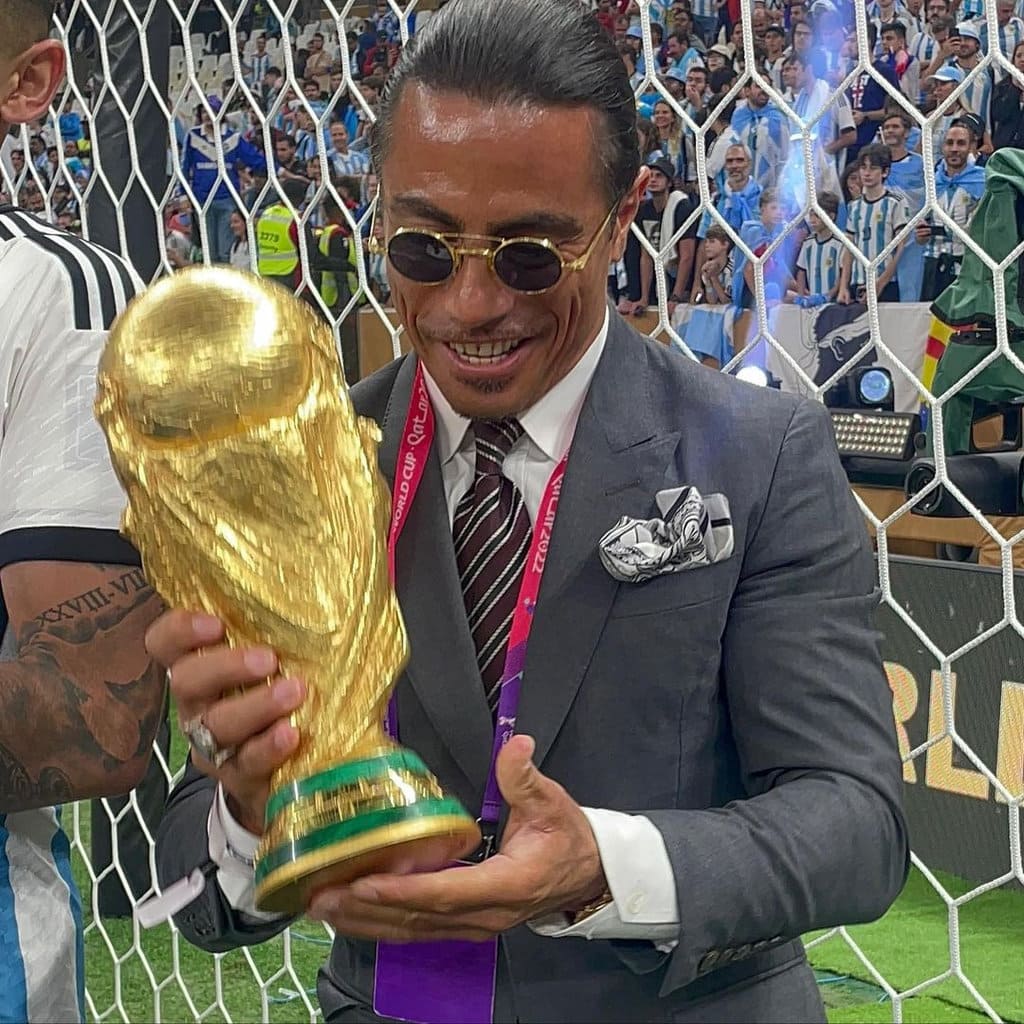 After a few minutes, the famous chef managed to get a few selfies with Argentine soccer players and post them to Instagram. Gökçe even shared a photo of him cradling the World Cup trophy. It’s against FIFA rules, as only a select group of people is allowed to touch this item, including the winners. Will Salt Bae be banned from attending the official FIFA finals, or will they let this one slip? We don’t know, but one thing is for sure — Gökçe gained a lot of social media attention from this act which was surely intentional. 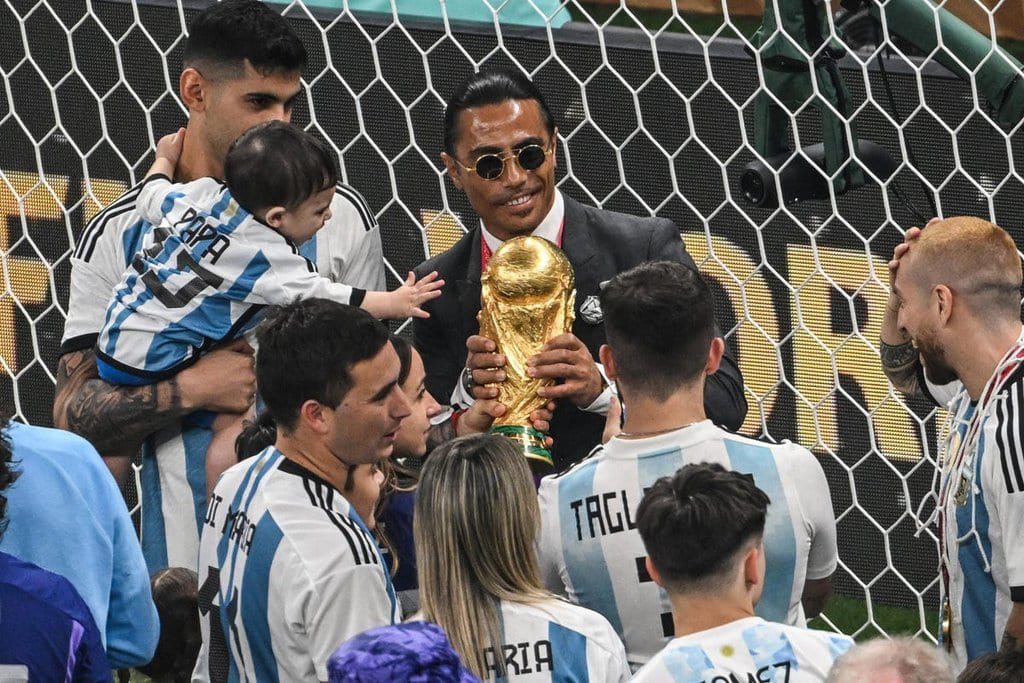 Getting on an airplane can be a scary experience for most people. It’s not uncommon to experience ...

Singer Adele Says the World Has Been Pronouncing Her Name Wrong

There are probably very few people who have not heard of the famous singer and songwriter Adele. ...

Cryptocurrency has become more of a hot topic over the past few years, and while many people ...