Most people don’t like sitting in a traffic jam, and that’s probably one of the factors that make the dream of a flying car so compelling. It’d make traffic a thing of the past, but that dream has proven to be elusive over the decades. Still, a company has now claimed their vehicle is the world’s first flying car. 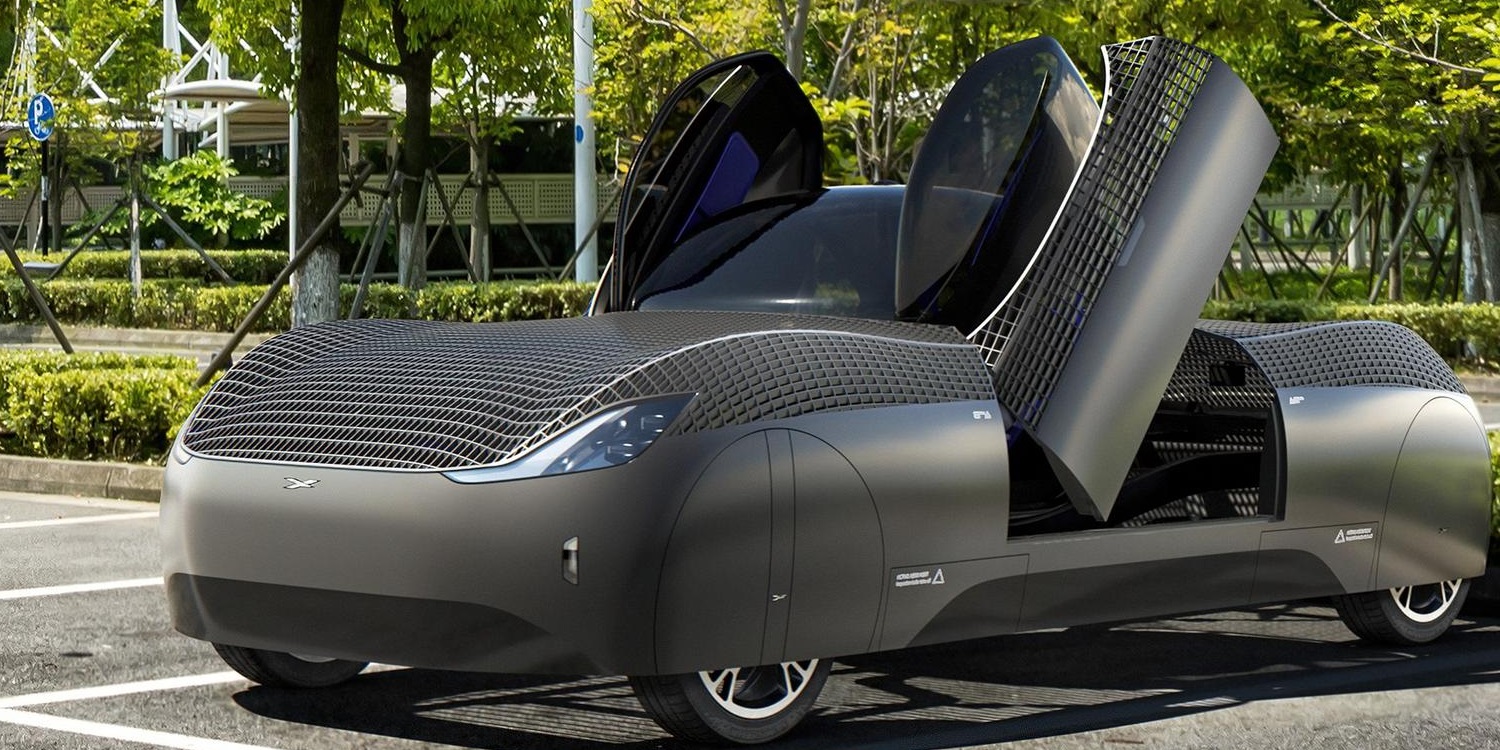 The California-based company Alef Aeronautics has claimed that they’ll have the first flying car be 2025. It should be able to drive on roads and fly out of crowded situations. The company’s Model A will be able to use the existing urban infrastructure for parking and driving, but it’ll also be able to fly. The company’s vision for the vehicle is to have it cost $310,000 and travel on futuristic sky highways.

Alef Aeronautics plans to make the first flying car deliveries in the fourth quarter of 2025, meaning it’s just three years away. According to the company, their model is the only one that’ll be able to both drive on roads and take off vertically. They describe the Model A as a solution to the issues of modern congestion and claim it’ll have a flight range of 110 miles and a driving range of 200 miles. The pre-sale for the Model A began this October.

The Flying Car Is Three Years Away

Alef Aeronautics CEO Jim Dukhovny has stated that their flying car is a modern solution for the rural and urban transportation needs of the 21st century. They claim the vehicle will be the fastest, most convenient transport ever created. According to Alef Aeronautics, they’ve been test-driving and flying a full-size prototype of their flying car since 2019. Apparently, it’ll have a distributed electric propulsion system, extensive software flight stabilization and safety system, no exposed propellers, all-wheel driving, and a stabilization system.

Alef has been working on the flying car since 2015 and also has other models in the works, including a four-person sedan, the Model Z, that’s scheduled for 2035.

DrLupo Has Announced He Will Stream Exclusively on YouTube

Reportedly, DrLupo had signed an exclusive multi-million dollar deal with Twitch back in 2019. Two ...

Everyone loves and appreciates a winner, right? However, when it comes to a dynasty, the love and ...