Proton, based in Switzerland, has hinted at some important upgrades for its core Proton Mail and calendar services. Although Proton has diversified over the years into VPNs and storage, encrypted email is still supreme and is possibly the most important aspect of its most recent disclosure. 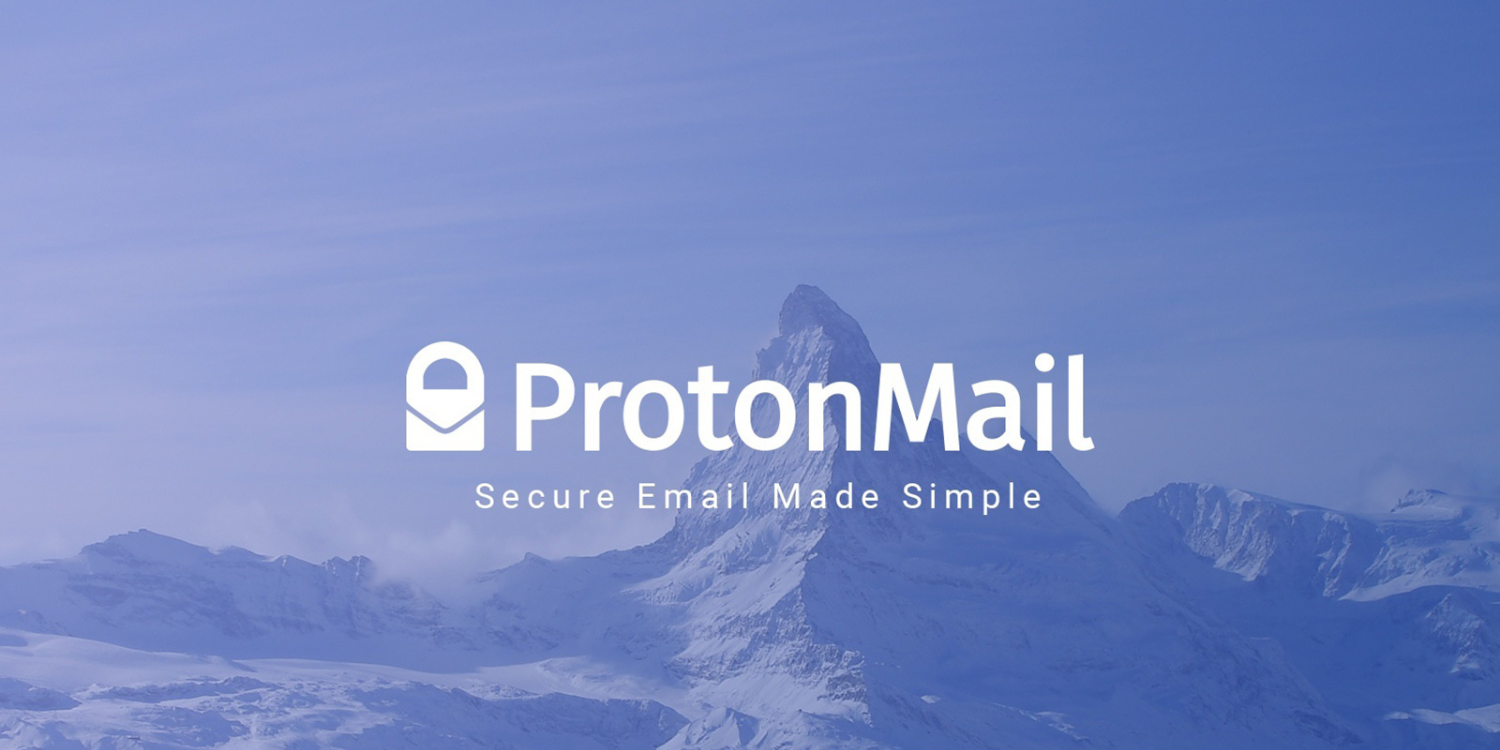 Proton frequently promotes itself as Google’s antithesis, but at least in terms of privacy, the business has a busy roadmap for the next few months that will bring new features that are similar to those of Gmail.

Other upcoming upgrades that Proton will make include email reminders. They will allow users to set an alarm to remember to reply at a later time. They also added the ability to “snooze” emails. 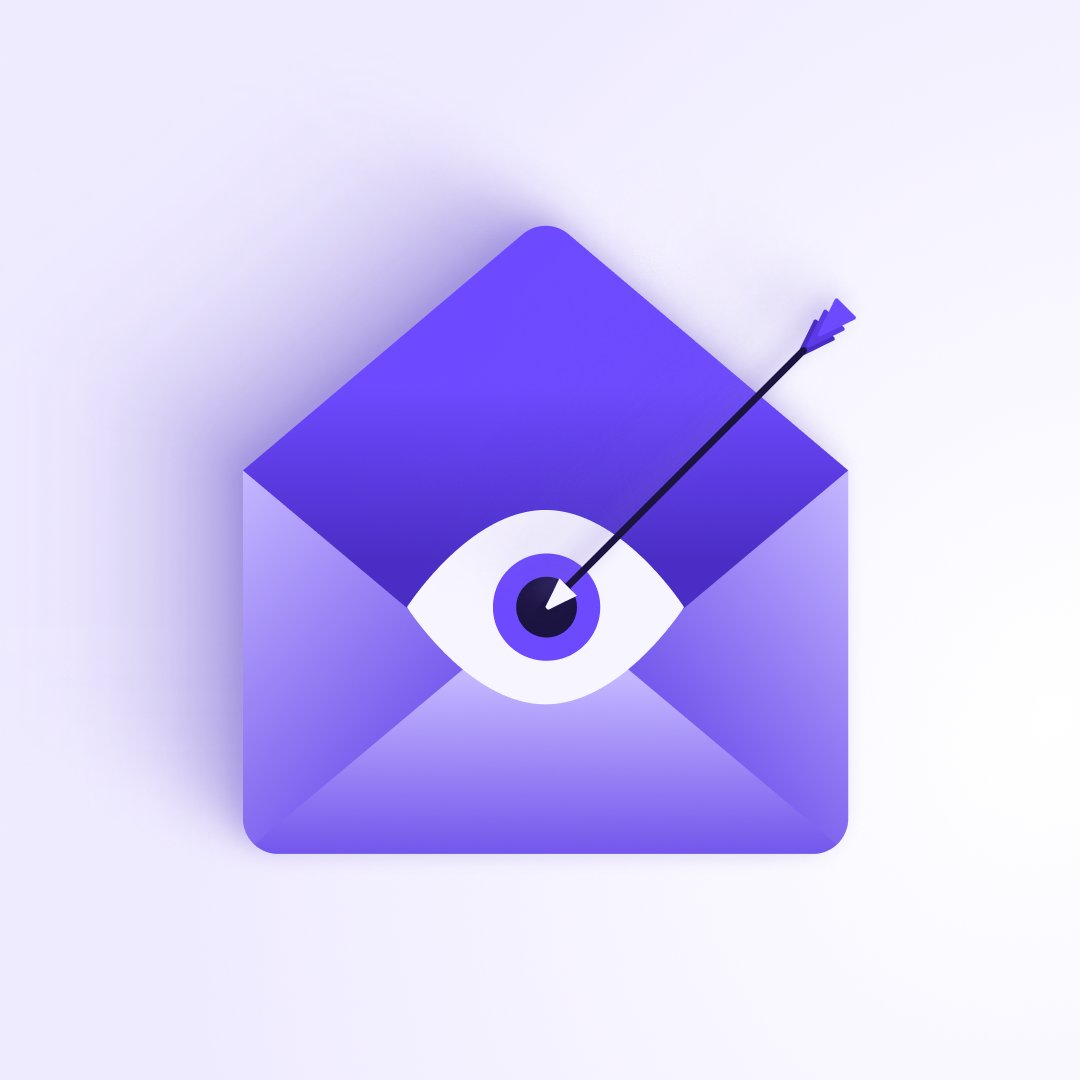 Proton also disclosed that it would be introducing new tools that can be used to disable email tracking. This will make it impossible for businesses or individuals to determine when an email was opened and render the data useless. This is more in line with Proton’s focus on improving privacy.

Future updates won’t just affect Proton Mail. Nearly a year after it was launched on Android, the company is getting ready to release a native calendar app for the iPhone. Also, it will be releasing new three-day and seven-day views for the Proton calendar app.

With its Proton drive cloud storage just going into beta on the web, Proton is planning to roll out deeper synergies across its product range. They may include email attachments larger than the 25 MB limit for Proton mail which will be instantly uploaded to Proton drive and made accessible to the recipient via a secure link. 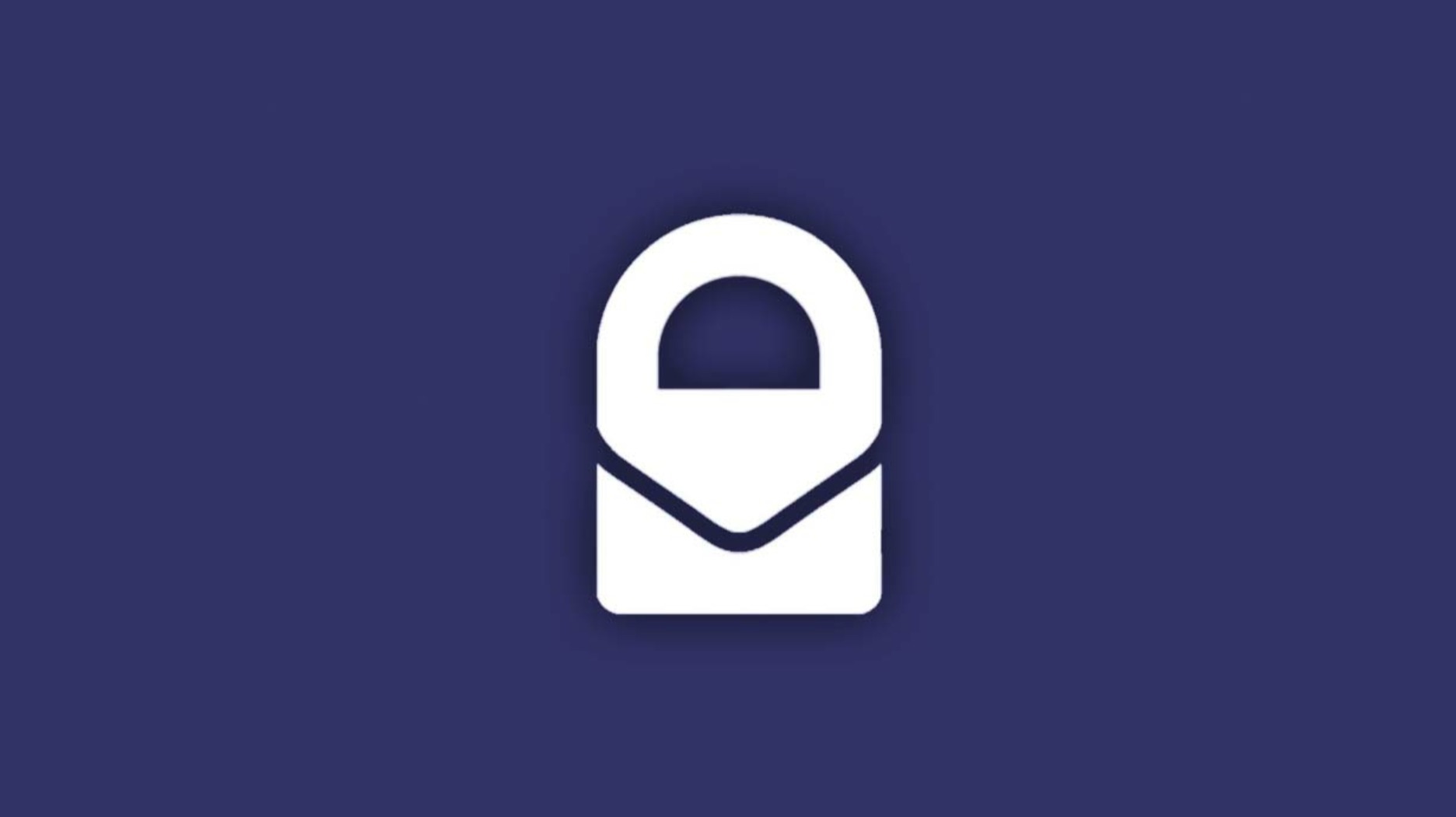 Proton also announced that it was bringing single sign-on (SSO) to mobile. This would allow users of Proton’s apps to access each service with only one sign-in. SSO is now only available through a web browser.

Proton isn’t yet revealing any particular dates for anything. However, it did indicate that Proton Mail’s email scheduling and email-tracking blocker, as well as the new iPhone calendar app and the three-day and seven-day calendar views, will be available within the next month.

Everything else will touch released throughout 2023, at various intervals.

A few peripherals and add-ons that may be of interest to some Mac users were released on Tuesday. A ...

Fabric is a startup that focuses on e-commerce platform development, and recently, it has raised as ...

The undeniable beauty of modern technology is it allows us to analyze historical findings more ...