Who remembers the legendary Apple AirPower charging mat? It was announced in 2017, and it was supposed to recharge up to three devices at the same time. However, Apple never released it because of engineering issues. Fast-forward to 2023, Tesla is giving it a shot with the Wireless Charging Platform. 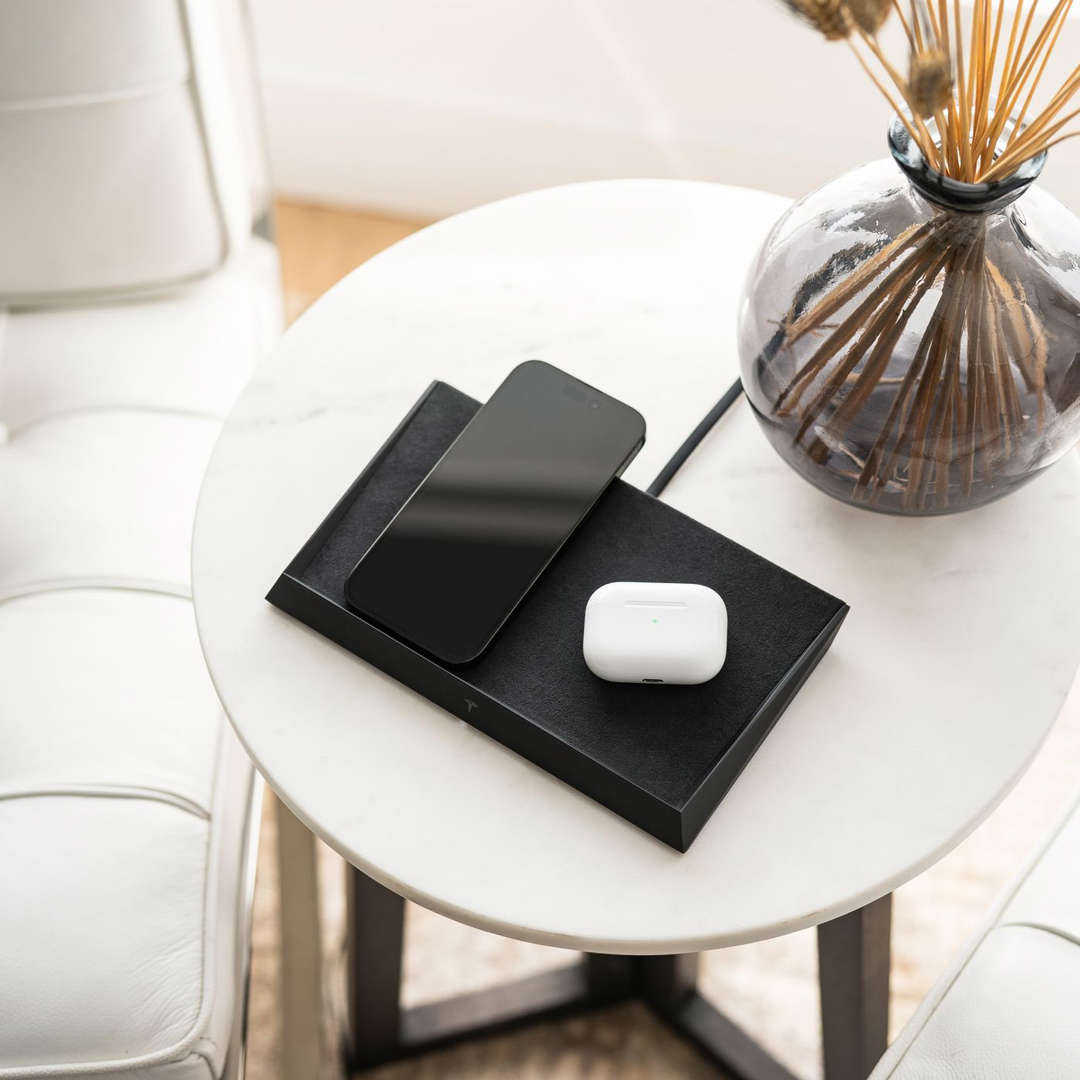 FreePower Platform Is Similar to AirPower

The aluminum casing was inspired by the Tesla Cybertruck. They are naming it FreePower, and the platform is from a startup called Aira. It’s the same platform that was used for other charging mats, like the Nomad Base Station Pro. It’s a technology that provides up to 15W of fast charging for up to three devices. The users can simply throw their devices on the surface made from luxurious Alcantara, and they will get recharged, no matter where the devices may land. Yes, no more playing around with aligning your device with the charging coils. 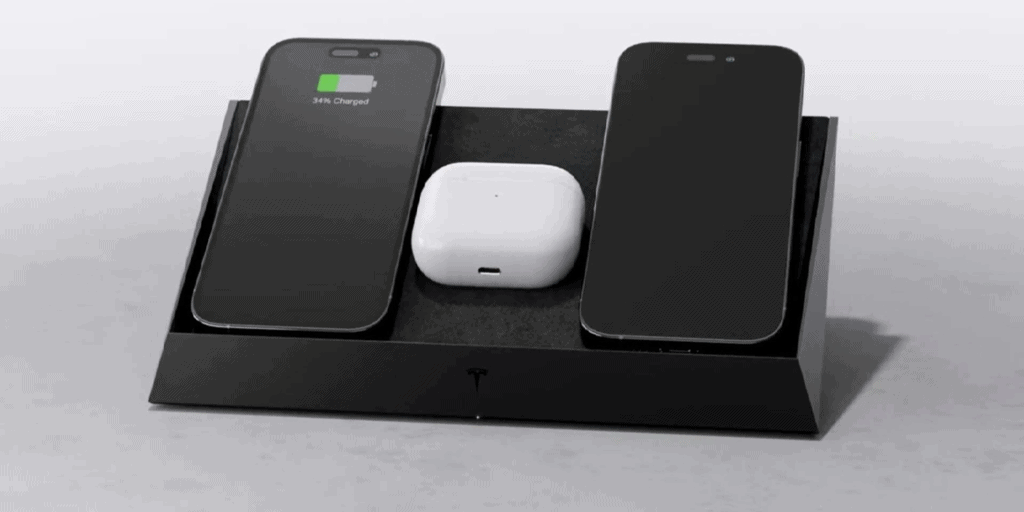 It’s not cheap. The Tesla Wireless Charging Platform will cost $300. The company that developed the recharging platform, Aira, was founded in 2017. Since then, it has raised $16 million. The fundraising came by way of angel investors in 2019, which were led by private investors, including Lori Greiner, Robert Herjavec, and Jawad Ahsan. The company said that the funding was going to be used to reach beyond the consumer market. They also want to expand to hospitality, automotive, and enterprise.

Will the Charging Mat Be Actually Released?

Many will say that Tesla’s concept is similar to what Apple tried to do with its Airplay back in 2017, and they won’t be wrong. However, AirPower was limited to Qi-based devices like Airpods and iPhones and was not able to charge the Apple Watch. It was never released because of overheating problems. Will Tesla’s new charging platform be released and actually useful? Only time will tell. To us users, it’s one step closer to convenience, with so many devices that need to be recharged daily.

A contest like many others, yet one of the silliest ones has to be the one created by Dr. Kit ...

Restful slumber is important for people’s health and happiness. However, getting a solid eight ...